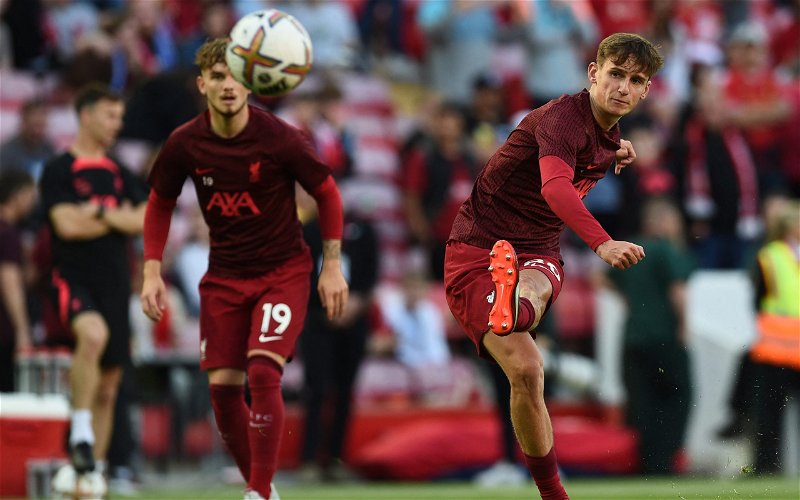 Morton impressed during tough outings against Tottenham, AC Milan and FC Porto, confirming he has what it takes to mix it with the best in Europe.

Now the midfielder has confirmed a season-long loan move to Championship side Blackburn Rovers, hoping the move will accelerate his chances in Klopp’s first XI next season. 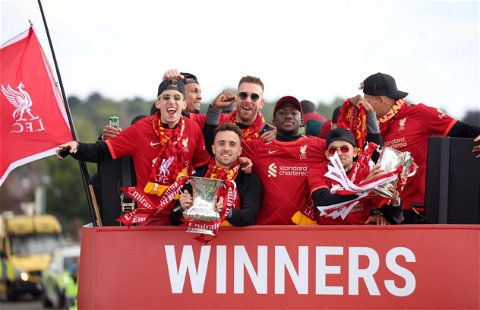 Blackburn announced the move yesterday on their official Twitter account, stating the club was “delighted” with the youngster choosing the Lancashire club as his destination for the 2022/2023 campaign.

Morton will play under Jon Dahl Tomasson at Blackburn and will be keen to get as much game time as possible to progress his career even further.

The 19-year-old is Rover’s second signing of the summer and adds some much-needed depth to the Championship side’s engine room.

Morton joins a host of Liverpool youngsters who have made the move to Blackburn, with Harvey Elliott and Leighton Clarkson enjoying successful loan spells at the club.

The midfielder revealed he consulted the pair before deciding to make the move to Blackburn; “Speaking to Harvey and Leighton, they gave a real positive impression about the club and they persuaded me a bit more to come here, not that I needed much persuading.”