‘A no-brainer, I have to say’: 25-year-old Liverpool forward opens up on signing new contract 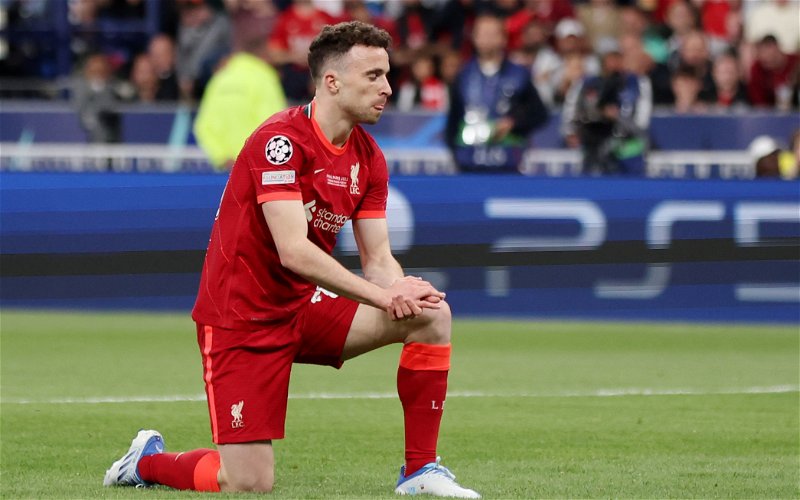 Jota has managed to find the back of the net 34 times for the Reds in his first two seasons at Anfield and will be hoping to progress even further in future campaigns.

Speaking to Liverpool’s official club website, the Portugal international spoke about how signing a contract extension with the club was an easy decision and his eagerness to win more silverware under Jurgen Klopp. 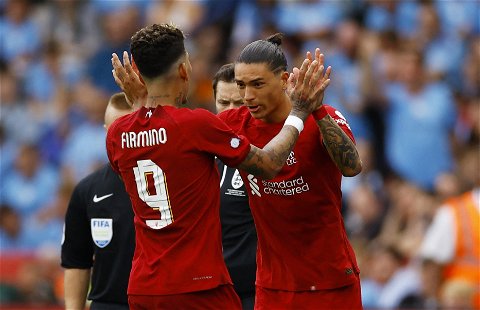 “Obviously since I arrived two years ago I established myself as an important player in this team – that’s what I wanted from the beginning. Now, signing a new long-term deal, it’s obviously from the club’s perspective proof of the belief in myself as a player. For me, obviously it’s really good to establish I’ll be here for a while. So, the beginning of a new season, let’s do it.”

“A no-brainer, I have to say. Obviously one of the best clubs in the world. Last year was good for me and for the team. Like I said, [it’s] a proof we are doing things right and hopefully we can keep doing that.”

Jota seems to be up for the looking to achieve the quadruple this season after the team came so close during the 2021/2022 season.

“When you fight for everything, like we did last year, you just want to do it again and to do it better, because it’s possible. That drive is in me and I know it’s in my teammates and all the staff. We have everything to fight for those titles out there.”