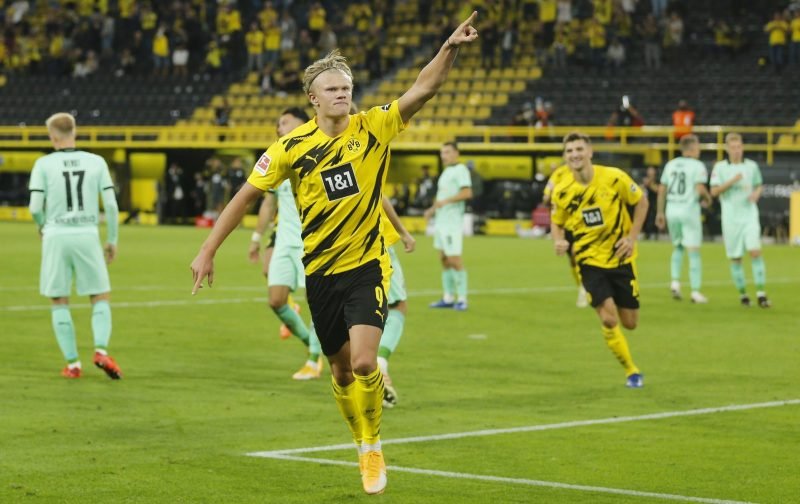 Liverpool often gets linked with some of the best players across Europe, with Anfield now an attractive destination for players to come to after recent success with the Reds winning both the Premier League and Champions League, proving themselves as one of the best teams in the world.

More of a proposition than a transfer link or a rumour, on yesterday’s edition of TalkSPORT Drive, presenter Adrian Durham issued his shock at the fact that no one has tried to sign Erling Halland as of yet and that if a team were to bring in the Norwegian striker, they would be guaranteed to win the Premier League title…

“If one of the title challengers signs Haaland, I think they’re guaranteed to win the Premier League.”

“If #LFC replace Firmino with Haaland, #MUFC have him at No.9, he can fire them to the title.”@talkSPORTDrive doesn’t understand why someone hasn’t tried to bring Haaland in pic.twitter.com/CjwnNxZJvg

I can understand where Durham is coming from – Haaland has shown himself to be an incredible signing for Borussia Dortmund, scoring a bountiful of goals in both the Bundesliga and Champions League with 18 goals in 14 games so far. 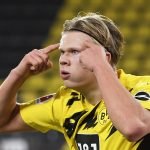 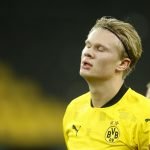 Durham mentions how Haaland could be a replacement for current Liverpool No.9 Roberto Firmino despite the Brazilian forward being a clear fan favourite amongst the Reds faithful – but I can’t deny that Haaland would be an evident upgrade on Firmino’s goal numbers and ability in front of goal, it is just a question as to whether he can handle the other aspects of Firmino’s workload such as the pressing and defensive side of his game.

With a current market value of £90 million, signing Haaland would break the bank of any club – and I don’t see it being a signing that Liverpool would go for in the near future given the current financial circumstances in football and the huge price tag that would be required to meet to get the 20-year-olds signature from pen to paper.

What do you think Liverpool fans, would you like to see Haaland at the club? Let us know your thoughts in the comments section down below…