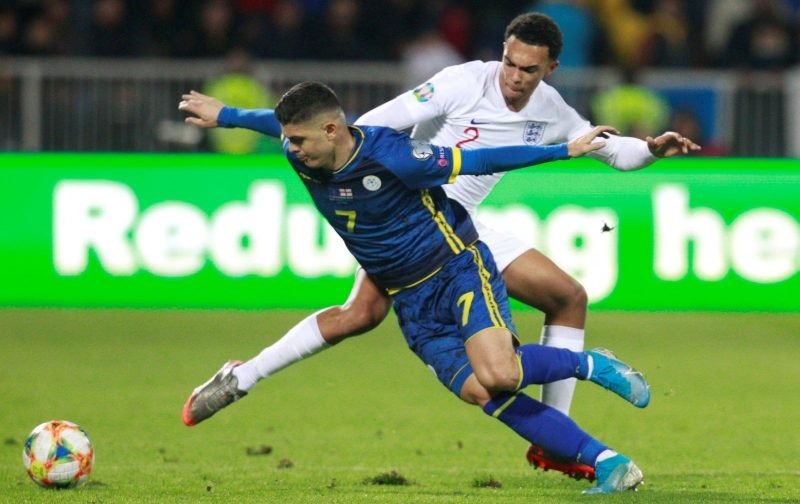 Speaking to Albanian outlet Koha, football agent Altin Lala has outlined a potential boost for Liverpool in their pursuit of Werder Bremen midfielder Milot Rashica – going on to claim that the youngster has a personal connection to us.

Rashica, who has started 20 Bundesliga games for Bremen this season, scoring seven goals and assisting four others in the process as per WhoScored, has been linked with a move to Anfield in the past two months – with German outlet Bild claiming that we are keen to sign the 23-year-old in a €38 million (£33 million) deal.

Once compared to Manchester United winger Alexis Sanchez, Rashica also managed to break into the top five goals-per-minute rankings out of all non-No.9 forwards in Europe earlier this season – highlighting the possibility that he could be worth every penny.

Now, with Lala revealing that Rashica may have a personal connection with Liverpool, our chances of landing the Kosovan international may have received a potential boost according to the agent.

According to Lala, there are ‘many‘ Reds fans in Rashica’s home country and those who share a close friendship with the player also support our club – one of them being Albanian rapper and songwriter MC Kresha. 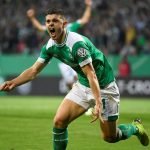 Taking this into account, there could be many important voices around the midfielder that would love for him to join Liverpool, with that notion potentially tipping the scales in our favour when it comes to pursuing the youngster.

Dubbed ‘one of the best players in the Bundesliga‘ by teammate Theo Gebre Selassie, it’s clear there is quality to be found from a Reds perspective, but whether or not Jurgen Klopp will prioritise the midfielder over Timo Werner is a different matter entirely.