“Agree with him 100%”, “He has a point” – Many Liverpool fans agree with ex-England boss 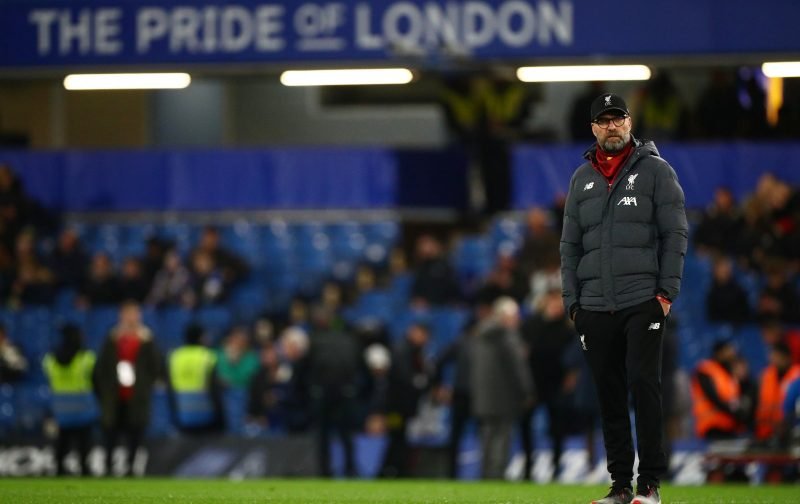 Plenty of Liverpool fans found themselves agreeing with former England manager Steve McClaren after stating the Reds have “subconscious complacency”.

Jurgen Klopp’s side are 22 points clear at the top of the Premier League but have suffered three defeats in their last four games, ending their 44-game unbeaten streak and 27 games without a defeat during the current campaign.

Tuesday’s 2-0 defeat to Chelsea also meant that we can no longer repeat Manchester United’s treble-winning season in 1999, which McClaren was Alex Ferguson’s assistant at the time.

Speaking with Sky Sports, he said that Jurgen Klopp’s side have won the league already. But subconsciously, they have become complacent, in a similar manner to the Red Devils’ team of 1999.

Unsurprisingly, supporters could not but agree with McClaren and made their feelings clear on social media. One fan said that he 100% agrees with him, while another added that he has a point and that the winter break did them no favours. 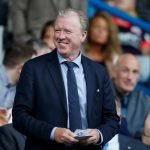 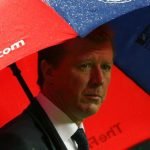 I personally think he has a point. The break didn’t help, everyone on holiday must have felt like it was done. Need to get our rhythm back and get going again. Will be there Saturday singing the lads on👍

I think he’s right to a certain degree. In the last few games we’ve not looked like ourselves at all.

I actually agree with him .We are at our best with an edge it improves our intensity

Sounds about right.. it’s almost like they’re stuck in cruise control instead of keeping their foot on the gas. albeit there was the break and a few injuries but that’s not good enough of an excuse as they’re Champions of Europe, Super Cup and Club World Cup Champions. Thoughts?