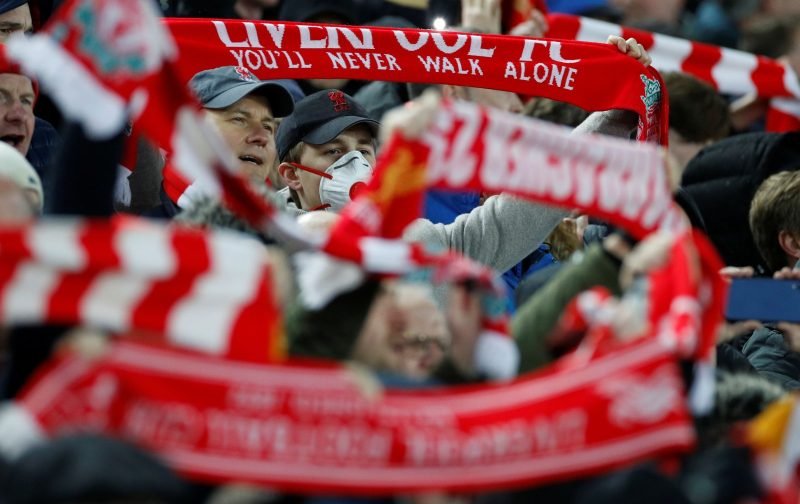 The world of football is currently at a standstill as the coronavirus pandemic engulfs the sport in a time capsule with the majority of leagues and competitions currently postponed.

Liverpool players informed that Melwood will be shut for a fortnight. If the season is revived and extended beyond May #LFC could end up sealing the Premier League title in the new Nike kit. https://t.co/U16SfD4QTW

And for Liverpool, their potential Premier League title win is hanging in the balance, with talk of this season being declared null and void should football in England remain out of action for long enough. But the club are making the right steps to ensure that their players and staff stay healthy, as James Pearce of The Athletic has revealed that Melwood will be shut for the next two weeks.

And plenty of Liverpool supporters went wild on social media over this news, as players and staff going into semi-self isolation meant that their risk of catching the disease will be greatly reduced.

Awesome news
Something to end the day with

I need this optimism James, thank you

Not a bad one eh sound @JamesPearceLFC

I’m not mad at that uno pic.twitter.com/VlQMhTIG1Z

The Premier League is currently postponed until April 3rd, however, it is expected that this date could be pushed back even further depending on how the coronavirus spreads in the country.