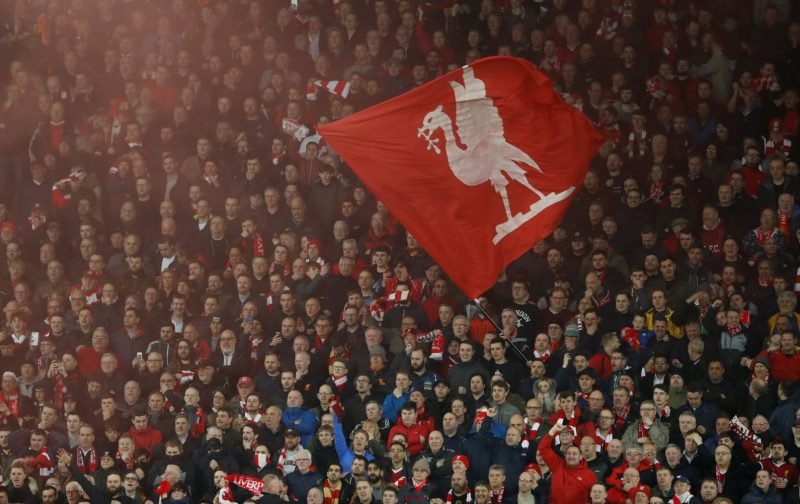 Speaking to the Daily Mirror, ex-Liverpool chief executive Ian Ayre has insisted that, no matter what happens in regards to the league title, we’ll bounce back – with the former board member going on to laud the Reds’ ‘bring it on’ mentality.

Recent events that have swept the globe and football alike have temporarily paused Jurgen Klopp’s title hopes as we sit 25 points clear at the top of the Premier League table, with some names in the sport calling for the season to be voided amid the worldwide pandemic.

Such a scenario would mean Liverpool could miss out on a long-awaited domestic triumph, even despite the fact that we appear to have dominated the league standings – but former chief executive Ayre reckons that no matter what, we will bounce back.

Speaking to the Mirror from his MLS base in Nashville, Ayre waxed lyrical over the perceived notion that Liverpool ‘never do things the easy way‘ – citing our dramatic 2012 League Cup final and the famous 2005 Istanbul comeback as well as the Barcelona tie in the Champions League last season as prime examples. 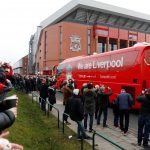 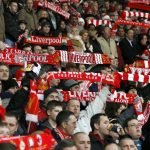 He also gave insight into Fenway Sports Group founder and owner of our club John Henry, with Ayre going on to outline the American’s ambition to ‘build this team and keep winning‘.

Bearing that in mind, whatever happens in regards to how the FA choose to conclude this Premier League season, Ayre insists that we will tackle it head on.

“I’ve been a Liverpool fan for 50 years and I’ve always said to people that we never do things the easy way,” explained Ayre to the Mirror.

“Look at Istanbul, the League Cup final of 2012, Barcelona last year. It’s the Liverpool way, to some degree.

“They’ll either get it sorted and win it this year or they won’t, but, whatever happens, they’ll bounce back.

“If it’s not this year, then it will be next year. Jurgen and everybody would say, ‘Bring it on’, if they have to wait.”

Of course, most fans would presumably despise to see the campaign voided, but Ayre could have a point in regards to Liverpool’s mentality if such a scenario were to occur.