“Cheaper option to Sancho”, “On another level” – Plenty of LFC fans desperate to land 18 y/o ace 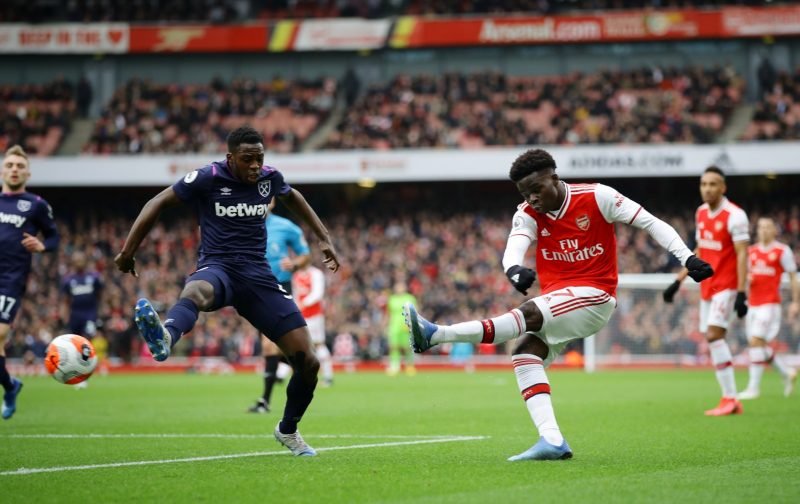 According to a report from football.london, Arsenal defender Bukayo Saka is yet to agree a new deal with the club having not negotiated terms since February – resulting in plenty of Liverpool fans imploring their team to make a move for the player.

The Athletic’s David Ornstein reported back in February that we are among the clubs with a ‘serious interest’ in pursing the 18-year-old youngster – with manager Jurgen Klopp potentially thinking of quality back up to Andrew Robertson in the left-back role. 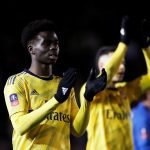 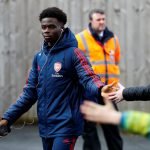 Saka, who has started 12 games for the Gunners this season, is also versatile enough to play on the wing – with one Reds fan pointing out he could be a much cheaper alternative to fellow Liverpool target Jadon Sancho.

Reacting to the news that a new deal still hasn’t been agreed, plenty of our fans flocked to persuade the club to strike while the iron is hot – with one supporter claiming Saka is ‘on another level‘.

Would take him in a heartbeat. Cover for both Robbo and Mané while being quality and having a lot of potential.
With Tierney returning from injury, he would be not be a guaranteed starter at Arsenal

Robbo could use some competition. Larouci just isn’t good enough to be our only natural left back besides Robbo. Millie can do a job there but Saka is on another level and is constantly improving.

Yes please get this done asap

He’s definitely worth signing 📝 immediate cover for both LB and LW plus what a prospect in the future. Get it done @LFC

Can you imagine saka – Trent as our fullback duo. Sorted for a decade

He should be first in the pecking order tbh. Bet you he just doesn’t want to be associated with the banter club.