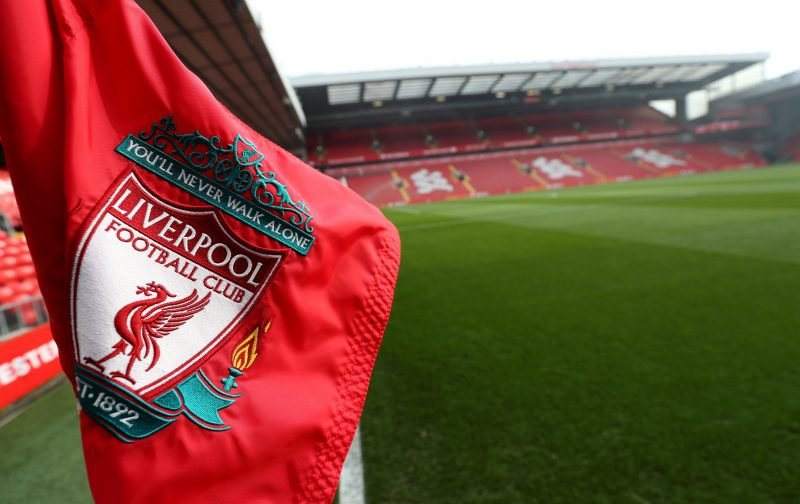 Many Liverpool fans were left furious after the club’s owners FSG decided to place 200 non-playing staff onto the government’s furlough scheme.

The current Premier League season has been suspended indefinitely due to the ongoing coronavirus pandemic which has taken a global grip on sport, with no clear indication as to when it will return.

This has led to several teams to putting employees on temporary leave, including Newcastle United and Tottenham Hotspur. Now Liverpool are the latest side to adhere to it, making the announcement on their official website. This has led to criticism from Jamie Carragher.

Because of this, supporters were appalled by the decision from the owners and made their feelings clear on social media. One fan demanded that the club should sort this decision out, while another said that he was “ashamed”.

Come on @LFC get this sorted. Ridiculous decision that will only attract negative press in a year where so much good has happened.. @JHenderson have a word!

They need to change it quickly. Very quickly

Heartbroken! Can we ever sing YNWA again?

PR mess. Suddenly it is ‘when you walk through the storm’ you are very much ALONE. PR gaff of the year…

I hope as a fan they do change their mind #LFC

They have had the club long enough to understand our values. I’m disgusted in the club, especially the people who run it.