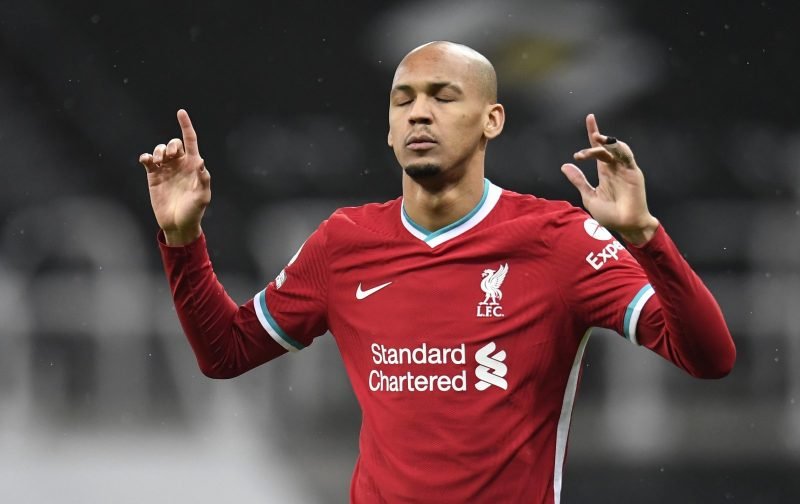 After picking up an injury prior to the game against Leicester a few weeks back after a ‘little muscle issue’ according to Jurgen Klopp but the Brazilian has been absent from the squad since then, missing our games against RB Leipzig and Everton.

Liverpool fans will no doubt be happy to hear that the Brazilian has stepped up his rehabilitation in his fight to return to the pitch but there are still doubts as to whether he will be fit and available in time for the club’s trip to face Sheffield United this weekend according to The Times’ Paul Joyce, with the Reds still struggling defensively despite the new signings at the back, as cited by AnfieldWatch on Twitter…

Fabinho has stepped up his rehabilitation, but it remains to be seen whether he will be available for Sunday’s trip to Sheffield United. #awlfc [paul joyce- times]

Fabinho has been an important component for Liverpool this season having to convert himself into a makeshift centre-back for most of the campaign due to the injuries to our central defensive options with Virgil van Dijk, Joe Gomez, and Joel Matip all out until the end of the season.

In fact, Fabinho has been so impressive I even suggested that he could be one of the best centre-backs in the league despite having to play out of position due to how impressive he has been. 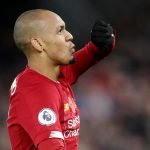 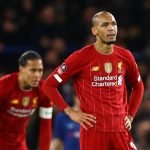 The sooner that the Brazilian returns from injury the better – with captain and fellow makeshift centre-back Jordan Henderson also now injured leaving Liverpool with only there two new signings in Ozan Kabak and Ben Davies in regards to senior centre-backs, although they do have youngsters Nat Phillips and Rhys Williams to select from.

What do you think Liverpool fans, will Fabinho return sooner rather than later? Let us know your thoughts in the comments section down below…