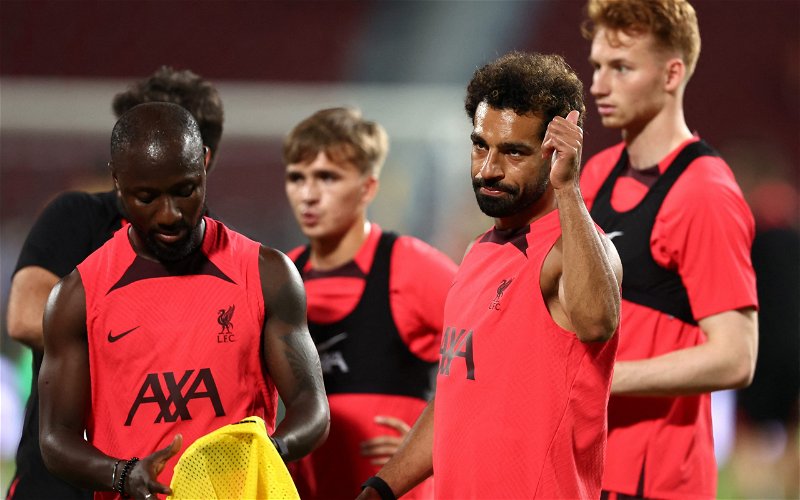 Transfer specialist Fabrizio Romano has hinted that Naby Keita might be the next Liverpool star to extend his contract with the club.

Keita would follow Portugal international Diogo Jota in signing a lucrative extension with the team, with the forward signing until 2027.

Speaking in his Daily Briefing for Caught Offside, Romano suggested that Keita is next in line to extend his contract after rumours of him leaving the club was shut down.

There have preliminary negotiations between Liverpool and Naby Keita’s representatives over a new contract, but they are not yet at the final stage. [@FabrizioRomano] pic.twitter.com/PdvNvIJrjM 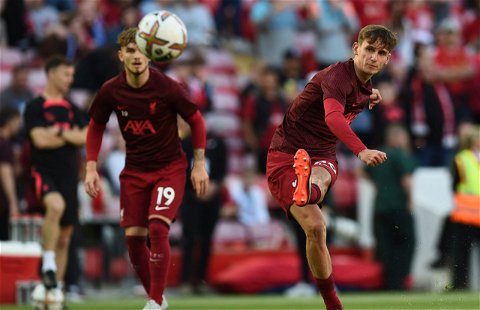 “One of the next players to sign a new contract at Liverpool may be Naby Keita,”. He said

“There have been preliminary negotiations with his representatives, but they are not yet at the final stage.”

The transfer guru went on to state how a Jota extension and the signings of Luis Diaz and Darwin Nunez were the priority for the club.

“Jota was a priority, after bringing in Luis Diaz and Darwin Nunez. Liverpool wanted to ensure him he was still a valued member of the squad.”

The Guinean international joins James Milner and Alex Oxlade-Chamberlain on the nervy list of Liverpool talents whose contracts come to an end with the club next summer.