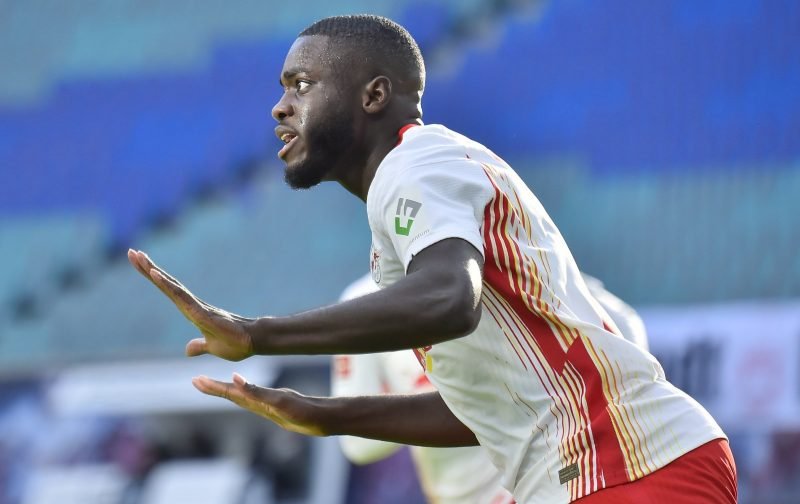 The Reds have been linked with plenty of defensive talent so far this season ahead of the January transfer window, especially given the injuries to some of the club’s first-choice defenders this campaign with the likes of Virgil van Dijk and Joe Gomez sidelined until the end of the season.

One of the names mentioned throughout the rumour mill has been RB Leipzig’s 22-year-old French defender Dayot Upamecano, who has grown to be one of the best young talents across Europe and has been highly sought after by some of the biggest clubs on the continent. 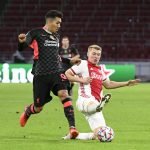 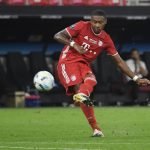 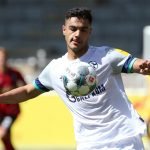 In a recent tweet, transfer guru Fabrizio Romano revealed that his parent club Leipzig isn’t ready to let the player leave the club this month unless they were to receive a ‘crazy offer’, but are prepared to let him leave in the summer for ‘just his £38 million release clause’…

RB Leipzig are not open to sell Dayot Upamecano in January. He’s expected to leave the club next summer – many clubs interested and set to open talks with his agent. The release clause value is €42m. ⛔️ #transfers #Leipzig

In the replies, Romano addresses the fact that the German outfit will only allow him to leave if they were to receive a bid beyond his release clause this month but I don’t think any club will be in a position to do so, and with the fact he could be available for under £40 million in just a few months time would surely mean clubs will hold out to get the best deal possible for one of the best young defenders around.

There are no doubts that Upamecano would be a real statement signing from the Reds if they were to secure the Frenchman’s signature in the summer, with him being regarded as a top target for the club to bring to Merseyside – and with a current market value of £54 million, it would be crazy not to take advantage of his £38 million release clause.

What do you think Liverpool fans, would you like to see Dayot Upamecano in red? Let us know our thoughts in the comments section down below…