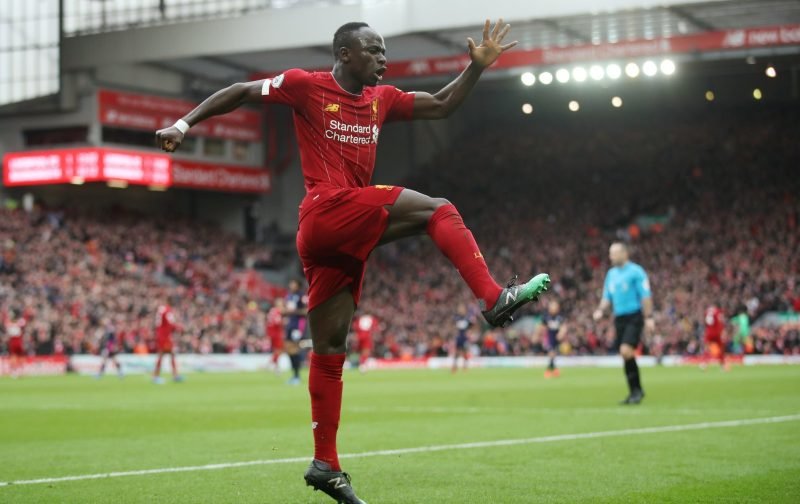 The coronavirus pandemic will likely see the Premier League season finish later than expected with games currently postponed until April 3rd at the latest, and this could cause a wave of problems previously unseen in the English top-flight.

Summer signings, sponsorships deals and pre-season plans are likely all the be skewed in some shape or fashion, as well as kit partnerships set to expire for some clubs, one of whom being Liverpool who are set to make the key switch to Nike after their current contract with New Balance expires this season.

And as James Pearce of The Athletic reports, with Nike’s deal with Liverpool set to kick-in on June 1st, the Reds could well lift the Premier League trophy brandishing the logo of the famous sportswear company, and for some supporters on social media, this sounded like an exciting change.

Fantastic news mate.. I can’t wait to see the new kit I’ll be in the same line as you waiting to order the kit.. Poor NB couldnt have happened to a better kit supplier😁😜

Nike point seems massively optimistic. Not sure what incentive is there for other clubs to do the right thing by us. Not like we’ll pull out of the league.

I’m here for finishing in the new kit!

It is currently unknown whether or not the season will even be completed or not.