FSG are the architects of Liverpool’s downfall says respected journalist 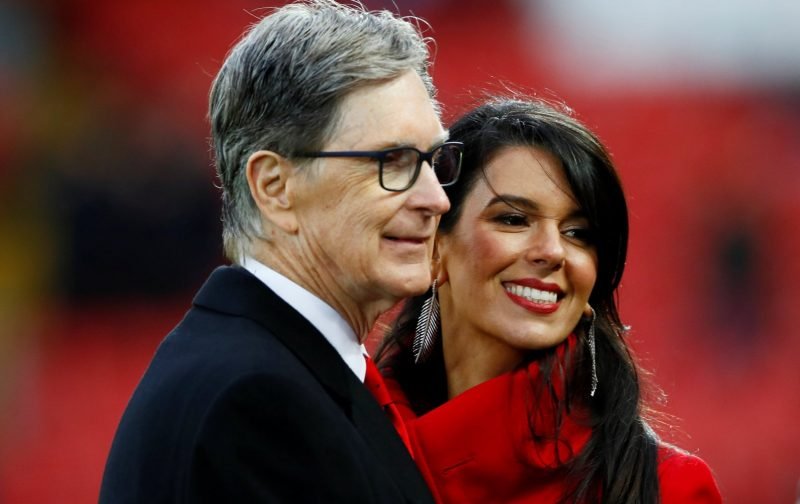 The expectations set at the start of this season have drifted far from reality over the last few months, with Liverpool’s aim of retaining their Premier League title this season all but dashed into the ether.

Many factors come into play when discussing Liverpool’s form this campaign and the majority of them have plenty of validity such as the injuries to some of our most important players like Virgil van Dijk, Joe Gomez, Joel Matip, Diogo Jota, and plenty of others.

Despite the overriding feeling that the players and Jurgen Klopp are at fault for the recent downfall, the Sunday World’s Kevin Palmer has suggested different, labeling owners FSG as the architects of the club downfall this season after failing to back Klopp in the transfer market when he most needed it, and instead of waiting until the last day to secure their deals after feeling that the German manager would be able to use his ‘genius’ to carry us through, as cited by AnfieldWatch on Twitter…

The reality must be that the architects of this collapse are in Boston, with the momentum Klopp had worked so hard to build up halted in its tracks as he was blocked from signing the defenders he requested last month. #awlfc [@RealKevinPalmer]

I have to agree with Palmer in all honesty – although we know the ability and quality of Jurgen Klopp as a coach as we have seen what he has been able to do with this club over the last four years, it is naive of our owners to think he can do the impossible by playing out a title-contending season with just one fit senior centre-back in Joel Matip before he got injured at the end of January.

If the Cameroonian hadn’t got injured, we would still be seeing him alongside either Fabinho or Jordan Henderson which as we know, has not done well for our form or system of play this season.

Are Liverpool out of the title race? 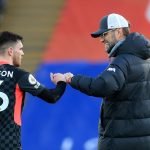 FSG clearly doesn’t have the greatest understanding of how football works – they call it soccer for one. I do find it staggering that they weren’t prepared to back the judgment of a man who has taken us to the Champions League and Premier League in just two years at the start of January but here we are.

What do you think Liverpool fans, did FSG let Jurgen down? Let us know your thoughts in the comments section down below…