“Get the man his biscuits”, “What a guy” – Many Liverpool fans shower “machine” with praise 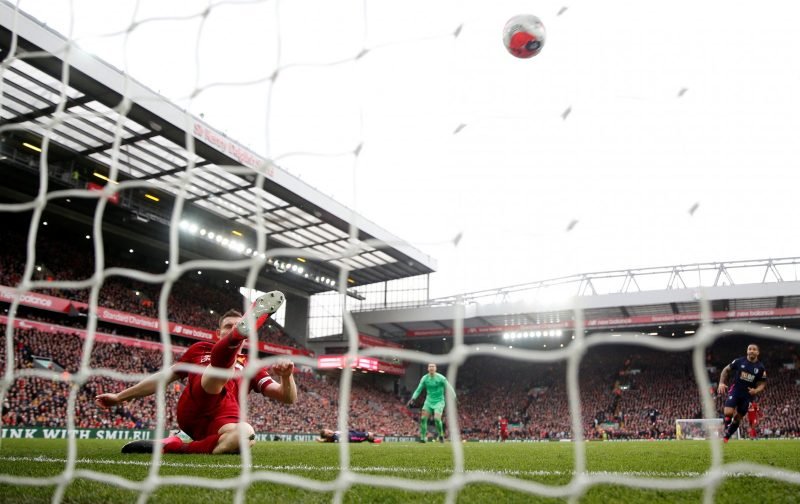 Loads of Liverpool fans heaped praise on midfielder James Milner for his showing during his side’s 2-1 win against Bournemouth on Saturday.

The 34-year-old shone as his side came within touching distance of the club’s first Premier League title in 30 years, and now only require nine points to secure it. Speaking of nine, that’s how long it took for the Reds to fall behind as Callum Wilson scored a controversial goal for the Cherries, despite looking to push Joe Gomez in the build-up.

Despite this, Mohamed Salah and Sadio Mane quickly responded before half time and held on to secure their 55th league game unbeaten at Anfield, as per BBC Sport. Milner played a huge part and produced an outstanding goalline clearance after Ryan Fraser chipped Adrian and looked to have brought his side level.

Was James Milner your Man of the Match? 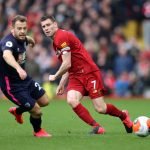 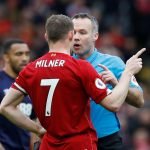 During the game, he managed to win seven out of his nine individual battles, four clearances, two tackles and a pass success rate of 86%, in what was a vintage all-round display at left-back from the Premier League veteran, as per Sofascore.

Unsurprisingly, supporters were delighted with Milner’s performance and made their feelings clear on social media. One fan said that the man has earned his biscuits after the final whistle, another fan described him as a machine and others were highly impressed with his outing.

James earned his cup of tea there! pic.twitter.com/n4oCZvWNts

better than a goal

Get the man his biscuits. pic.twitter.com/DY3HX3AZOH