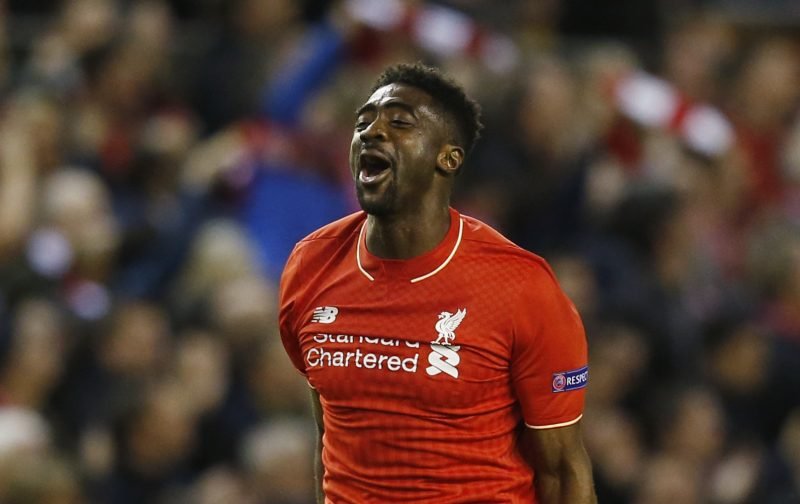 Many Liverpool fans have heaped praise on former Reds’ defender Kolo Toure after they looked back on his short Anfield stint.

Toure, who moved to Merseyside on a free transfer from Manchester City in 2013, spent three seasons with us before moving with Brendan Rodgers to Celtic in 2016.

During that time, he scored just once in 71 appearances, which was during a 6-0 win against Aston Villa during his final campaign.

Was Kolo Toure a success at Anfield? 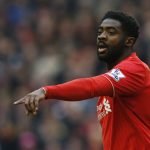 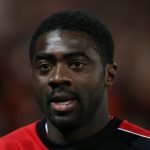 The former Arsenal “invincible”‘ and his career were assessed by Anfield Edition on Twitter, and invited the Kop faithful to comment.

As a result, supporters praise the contributions of Toure over the years and made their feelings clear on social media. One fan said that he got him through “tough times”, while another described him as a “cool guy” and said that he did not disappoint.

10 just for the goal

7 was a good solid option didn’t let us down

I will give him 8….
For his leadership qualities..
A cool guy 👌

7. Had some great games, seemed like a boss fella. Got him for nothin so good signing imo

10/10 Kolo got me through tough times during those years hahaha. pic.twitter.com/KiP9efkYTQ