“He doesn’t deserve this” – Some Liverpool fans blast club for post about “Karius version 2.0” 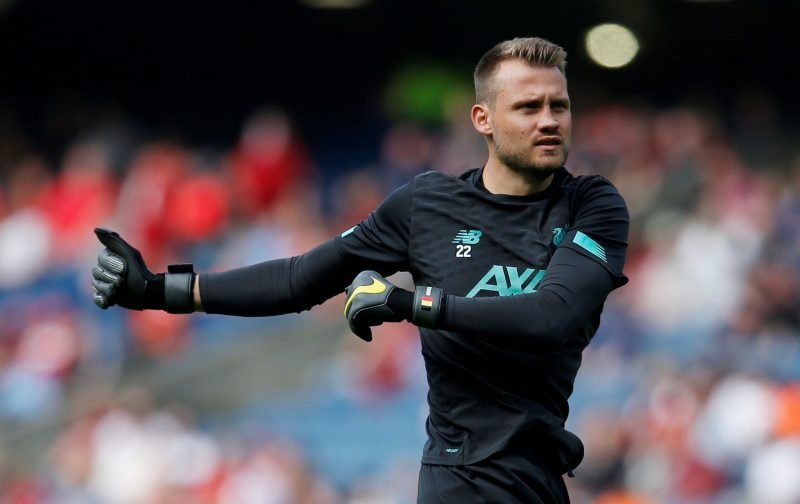 Simon Mignolet’s departure from Liverpool was quick and sudden, yet the club seem to remain on good terms with the Belgian goalkeeper long after his move to Club Brugge.

The club’s official Twitter account wished the former Sunderland shot-stopper a happy birthday today as Mignolet turns 32, with Mignolet this season proving to be a big player for Brugge as they currently sit top of the Belgian Pro League. 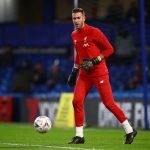 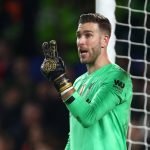 Yet some Liverpool supporters on social media weren’t too keen about the club wishing their former player a happy birthday, with Mignolet having a mixed time on Merseyside in his six years with the Premier League giants.

I am so glad he left

As stats from Transfermarkt show, Mignolet played well over 200 appearances for Liverpool before his move to Brugge last summer, with the Belgian international being part of the squad that won the Champions League against Tottenham in Madrid last season.