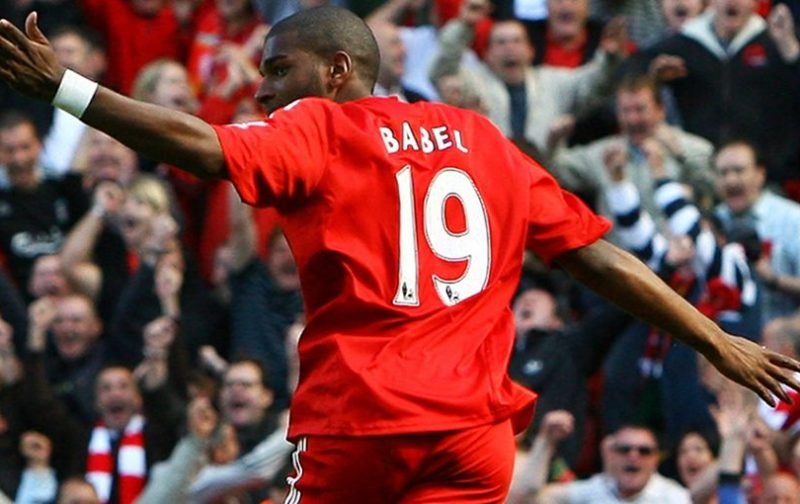 Segments of the Kop faithful have been giving their honest verdicts about former Reds’ winger Ryan Babel and his time at Anfield.

The Holland international was brought in from Ajax for £11.5m and had an underwhelming time at Anfield.

Anfield Edition presented his career stats with us on Twitter and invited fans to rate his Merseyside career out of 10.

Over the course of four seasons, Babel managed to score 22 goals and provided 18 assists in 146 appearances for us. The Dutchman revealed in an interview with The Guardian last year that several factors came into play as to why things did not turn out at Liverpool the way he hoped. This included things that were written about him in the media and the fact that he wasn’t given the guidance that he needed to become a better player.

Out of 10, what would you rate Ryan Babel's Anfield career? 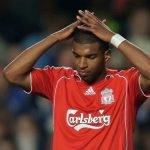 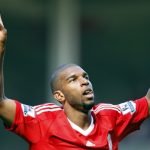 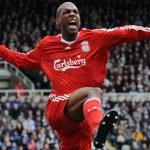 As a result, supporters were disappointed with Babel’s time on Merseyside and made their feelings clear on social media. One fan said that “he needed to be loved” and suggested that Benitez was the wrong manager for him”, while another added that he “never fulfilled his potential”.

6.5, have his all but never fulfilled his potential… the half point for the Howard Webb photoshop

He had some really good flashes and performances under Rafa but never reached his full potential.

Should have been top class and never was.

Looked really promising at the start – had some huge moments. Rare combination of speed, strength and technique, but couldn’t really make the most out of it when things started to go downwards for the club. 5.5/10

6. I just don’t feel Rafa was the right manager for him. I feel if he’d gone to arsenal, he’d have really flourished. He needed to feel loved, that just wasn’t Rafa. He showed some great early promise, but faded away. Had so much raw talent.