‘He’s a different striker to what we have or what we had’: Klopp lauds Darwin Nunez’s four goals against RB Leipzig 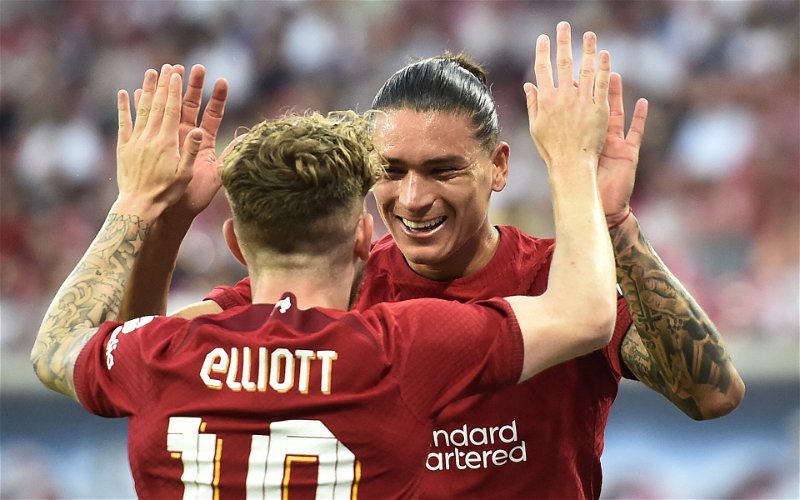 Nunez joined the action in the second half with the Reds already a goal up against the German side; the Uruguayan then scored four goals, his first since joining the club in June.

Jurgen Klopp spoke to Liverpool’s official club website after the 5-0 demolition job and spoke of his excitement for what is to come from Nunez this season. 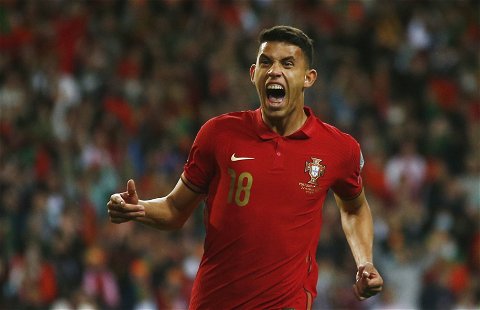 ‘We always think that if you pay a lot of money then the players feel no pressure or whatever. They are all completely normal human beings and the first touch is not perfect then all of a sudden… This generation of players read social media, which is really not smart, but they do.’

The German tactician went on to say how Nunez is a completely different kind of forward to anything they’ve had in the past and will add a different dimension to the Red’s attack.

‘All of a sudden you get in a rush and these kinds of things. That’s the best way obviously to stop all these discussions. He’s a different striker to what we have or what we had, but he’s a really good one.’

The squad will now head to Austria for a much-needed training camp, before heading back to England to prepare for the Community Shield next weekend.