“I like this idea”, “This will be a breeze” – Some Liverpool fans hail Premier League’s idea 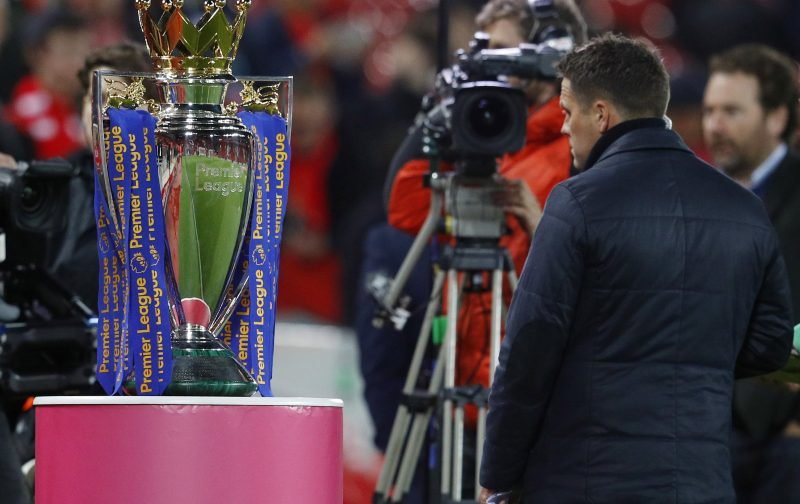 Some Liverpool fans have applauded the idea from the Premier League that they plan to complete the season in the space of five weeks.

With 92 games left to play in the 2019/20 season, this works out that each side still has nine games remaining. The Telegraph previously reported that each team will be expected to play around two games a week in the space of 35 days, with the organisation of the FA Cup yet to be taken into consideration.

The Reds need just six points to clinch our first league title in 30 years after dominating the current campaign from start to finish. We sit 25 points clear at the top of the Premier League standings ahead of reigning champions Manchester City in second.

Some have been pleading for the league to be cancelled due to the ongoing coronavirus pandemic, therefore denying us of our triumph that we deserve.

With this in mind, supporters were all for the idea and made their feelings clear on social media. One fan said that the idea is a good one because it will be like a mini-World Cup for all teams, while another said it will be a “breeze”.

Liverpool played 9 games in a month in December.. flew to a different continent and back and managed it .. so other sides can

Teams always play twice a week!! After a 3 month break this will be a breeze!!

Twice a week, its okay!