“I miss him so much”, “A bitter pill to swallow” – Many Liverpool fans rue absence of 27 y/o ace 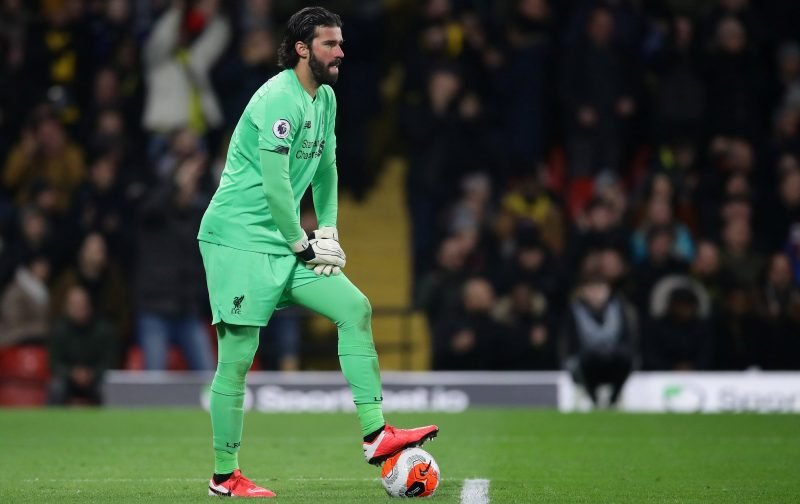 Plenty of Liverpool fans deeply missed goalkeeper Alisson Becker as we were knocked out of the Champions League on Wednesday night.

The 27-year-old was forced to sit out his side’s second leg tie against Atletico Madrid after picking up a hip injury in training, and also missed our 2-1 win against Bournemouth.

Because of this, the second choice shot-stopper Adrian stepped in and had an evening to forget at Anfield after making a costly error as we lost 3-2 on the night to the Spanish giants. Goals from Georginio Wijnaldum and Roberto Firmino looked to have us on our way into the quarter-finals. But a poor clearance from the Spaniard meant that Marcos Llorente could gather possession and score. This was one of two goals that he netted and Alvaro Morata killed us off at the death of extra-time.

Was Alisson missed against Atletico Madrid? 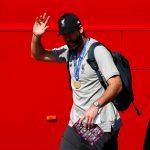 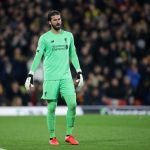 As a result, supporters were ruing the absence of Alisson, in addition to their slating of the Spaniard, and made their feelings clear on social media. One fan said that he misses him dearly, while said that Wednesday night’s game was a “bitter pill to swallow”.

No alisson no party!! We were knocked out due to his injuries. Anyone with football brain would know his importance on the pitch. https://t.co/EygFF761j6

I miss him so much https://t.co/EZu8FYEb6L

Absolutely YES, we miss him we loose our campaign😔 https://t.co/c4EtkP1I1N

Absolutely yes, to be honest https://t.co/zBGvjKgqqG