“If there is I have not seen them” – Pundit pays highest compliment to £3.24m-rated starlet 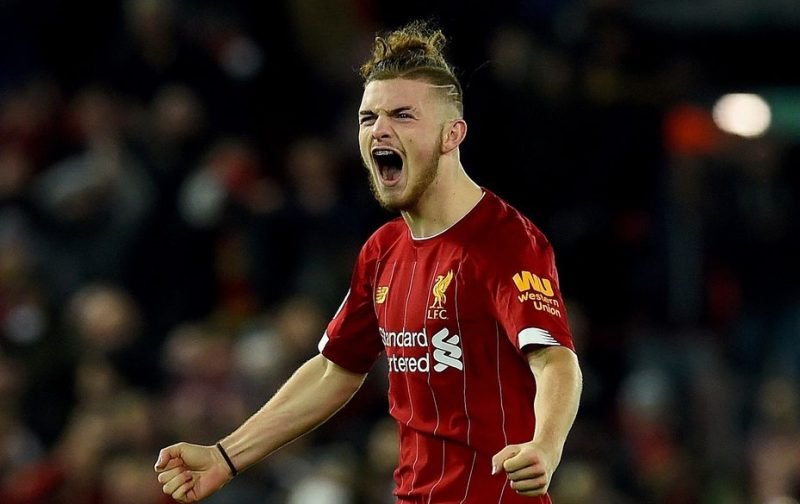 The Reds’ winger joined the club last summer from Fulham and is the youngest player to play in the Premier League, aged just 16 years and 30 days.

Elliott has had an impressive breakthrough season at Anfield and has played seven times for the first team, on three occasions each in the FA Cup and Carabao Cup, but plays more regularly for the U23s and has scored four goals and provided nine assists in 20 outings.

Previous reports suggest that the rookie is on the verge of signing a professional contract after terms were agreed to extend his stay on Merseyside.

Robinson was asked by Football Insider whether there was a better 17-year-old in world football, he said, “If there is I have not seen them. 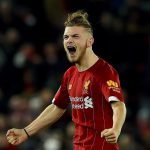 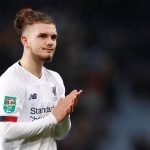 “When he has come into the team he has done outstandingly well. At 17 he looks comfortable and capable. He is going to have a very long and profitable career.

“To come into the Liverpool squad is not easy. Look at the quality of player they have got.

“They are European champions and probably Premier League champions so the pull to come to Liverpool has never been higher. They can pull in the world’s best talent if they wanted to but the fact that they have given him a new contract shows you what they think of him.”

Robinson added that he rates Elliott highly and believes that he will be playing at the top level for many years to come.

The £3.24m-rated attacker has previously been described as “the real deal” by Jamie Redknapp after he was one of a number of youth players that replaced his senior teammates in the Carabao Cup, following the Reds’ contribution in the Club World Cup in December.

Manchester City’s Phil Foden has created a pathway for young English footballers that others can follow, which Elliott could benefit from.