“I’m on my knees”, “Imagine if that did happen” – Many LFC fans drool over possible scenario 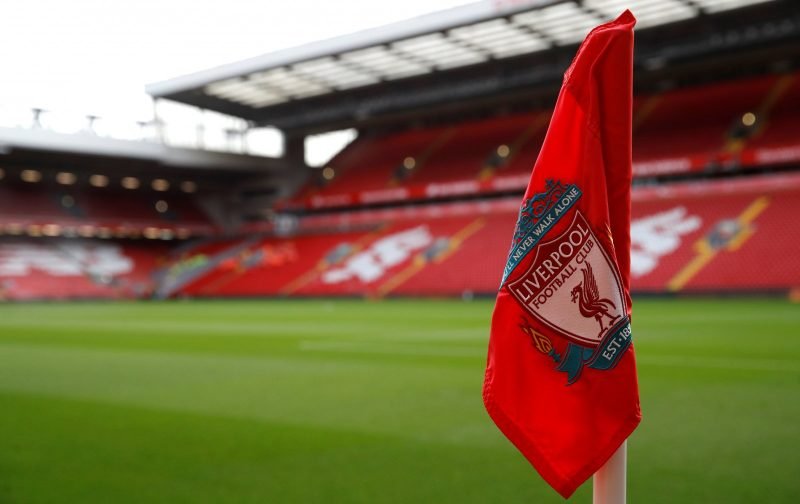 Many Liverpool fans have been salivating over the prospect of winning the Premier League title at Goodison Park.

That scenario is a genuine possibility, based on what their rivals Manchester City do in their next two games. The Athletic’s James Pearce posted on Twitter (via @JamesPearceLFC) some of the ways that we can win our first league title in 30 years.

The one that got fans most excited was the thought of winning the league at hated neighbours Everton, who they face on 16th March. If the Citizens fail to take four or more points from their next two home games against Arsenal and Burnley, the Reds will have a great chance to win the Premier League in style.

Because of this, supporters exploded with delight over the prospect and made their feelings clear on social media. One fan said that he is on his knees praying that this happens, while another made a joke that we should have a song about it if it happens.

Winning it at goodison😍 https://t.co/vLnF8JL862

Where going to win it at goodison arent we hahaha https://t.co/E9Sy2g8x2I

I want to win it at Goodison with a 98th minute equaliser. https://t.co/VEkarTo7R4

Imagine if that DID happen and we all sung “we won the league, at Goodison Park….” 😂😂😂

Winning the league at Goodison. pic.twitter.com/nmH49QseTE