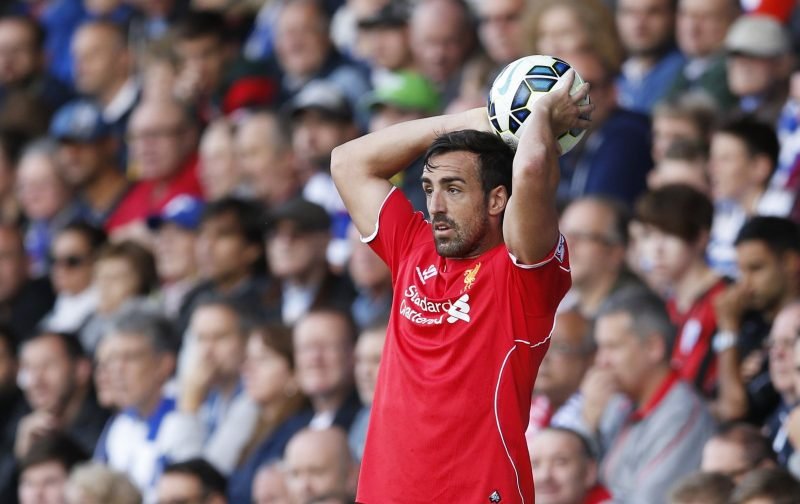 The most recent Kenny Dalglish managerial era at Anfield seems like a distant memory to many of us now, with names such as Andy Carroll and Christian Poulsen sending a mere shudder down the spine when occasionally looking back – but there is one man who did a lot to impress many Reds over that period.

Signing from Newcastle United in August 2011, becoming Dalglish’s fifth summer acquisition in preparation for a first full campaign at the Anfield helm, ex-servant Jose Enrique arguably impressed the most out of all five men bar eventual captain Jordan Henderson – going on to make 99 appearances for the club whilst notching 2 goals and 10 assists from the full back position according to Transfermarkt.

Due to his efforts in Liverpool red, supporters have been singing his praises on Twitter in response to a vote on previous left-backs – with the vast majority of fans claiming Enrique is by far the best out of Alberto Moreno, Aly Cissokho and Jon Flanagan. 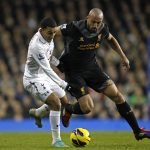 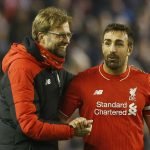 While that isn’t exactly the loftiest of achievements, Reds have still saw fit to heap praise on Enrique’s time at Anfield – drawing particular attention to the fact that he ‘gave everything‘ and was ‘underrated‘.

Find all of their best comments surrounding our former defender here:

An insult to put Enrique in this bracket. He gave everything and would have been more if not for underlining health issues

Enrique was mainly solid but had bad luck with injuries, while Moreno had his good spells but just a defensive liability.

Flanno had a great 6 months but was never good enough and Cissokho just god awful.

Enrique, class although struggled with injury alot.
Flanno, decent spell. Just dont like him at all.
Moreno. Not a defender, cost us
Cissokho. Hmm.