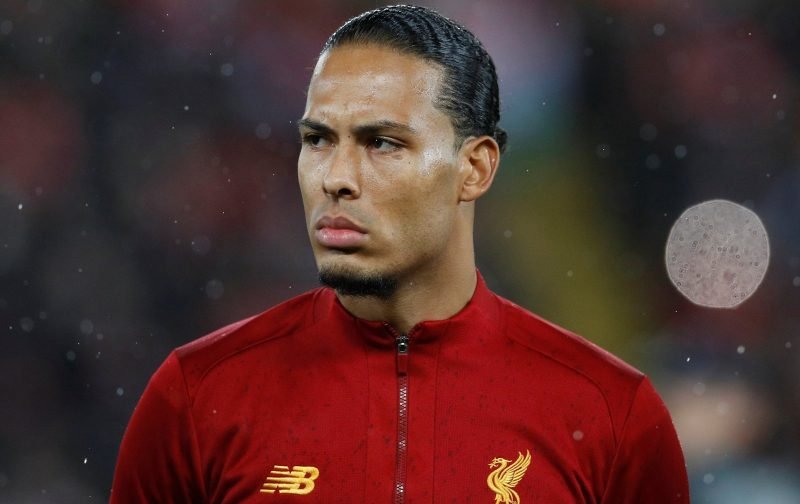 Some Liverpool fans responded to comments made by defender Virgil van Dijk after he said he would be “gutted” if the Reds lifted the Premier League trophy behind closed doors.

Football has ground to a halt after it was announced that all professional leagues in the UK would be postponed until at least April 3rd, due to the coronavirus pandemic. A report from The Times, via the Liverpool Echo, suggested that games could be played behind closed doors, which the Holland international felt it was necessary to speak out about during the current situation.

Van Dijk told Dutch newspapers, via quotes by BBC Sport, that it would be a bit of a blow if there were no fans at Anfield to see us win our first title in 30 years, and is confident that he can still bring back the title for us.

“No one wants to play games without the fans,” said Van Dijk. “If we won it in an empty stadium and the fans weren’t there, I’d be gutted for them.

“Obviously, if there are no fans at Anfield, then it will be a bit of a blow. Until a decision is made on how we go on from here, then we just have to deal with it. But when it happens, we are still bringing the title to our fans, definitely.” 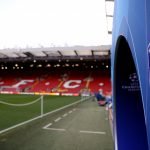 With this in mind, supporters reacted to Van Dijk’s comments and made their feelings clear on social media. One fan said “it’s like we are cursed” and is concerned about what the Premier League will decide, while another believes it won’t be a problem and Liverpool will be handed the title.

It’s like we are cursed uno. The thing with Gerrard, the 97 points and now Corona. Now I know why we didn’t win it for 30 years but let’s see what next year brings. Maybe an alien invasion?

No problem vvd the most important is winning it. Liverpool this season not only was facing the opponents in pl & ucl but also had faced world war 3& corona virus. That’s too much to believed.#Liverpool https://t.co/SsjjGBBpqV

Not going to be a problem Virgil, we will find a way. Expecting lots of basement dwellers saying otherwise in the comments here though. #YNWA

We wil win it 👏 next season won’t be able to start in August anyway so the FOCUS must be to finish this season once it’s possible again. 🔴

A bittersweet achievement after a long wait.