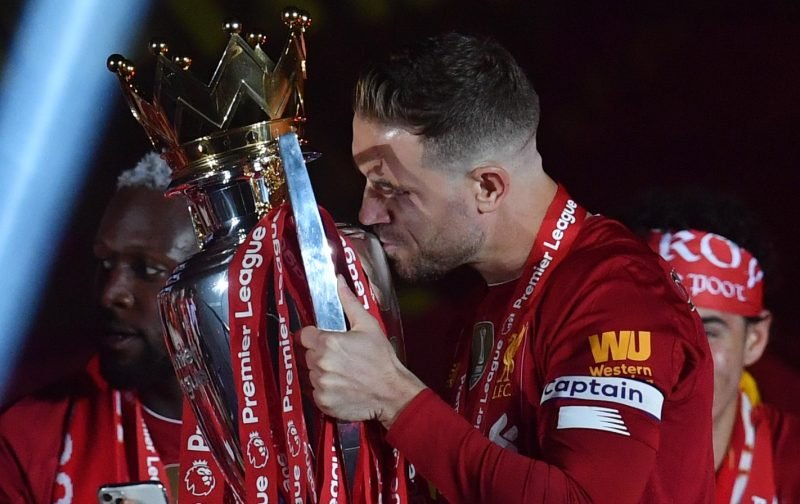 Liverpool had an unbelievable campaign during the 2019/20 campaign which saw them lift their first league title in 30 years. However, one journalist believes that there are still changes that need to be made.

The Reds have been linked with a number of players in recent months as they look to strengthen their grip on their Premier League crown, with several players coming and going as is the norm during the off-season.

With the likes of Adam Lallana and Dejan Lovren already departed from Anfield, plenty more players have been linked with the exit door, including the likes of Xherdan Shaqiri, Divock Origi and Georginio Wijnaldum in recent weeks.

With this in mind, not everyone that these are the only names that should be mentioned. Speaking to ESPN, journalist Mark Ogden believes that one other person should leave the club.

When asked who should leave the club, Ogden said: “Out of Henderson and Wijnaldum, Henderson is the one I’d move…Right now he can still do it, but for how much longer?

“You’ll find an English club panicked enough to give you £20m for him, either this year or next year.”

Henderson has done no other captain in the past 30 years has managed to do, lift above their head the glittering Premier League trophy.

The ex-Sunderland man has not always been a popular figure with the Anfield faithful over the years. Despite this, under Jurgen Klopp’s guidance, he has become one of the first players on the teamsheet, a serious leader and an indispensable member of the team.

If one had to go, who should it be? 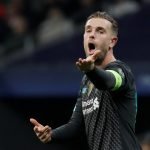 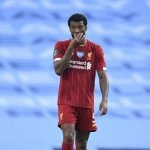 Without his energy, tenacity and presence in the team, Liverpool would not have accumulated the number of points that the managed during last season’s league campaign.

He has emerged into the leader that everyone will have wanted to succeed the great Steven Gerrard, and has etched his name into the Anfield folklore and a legend of Liverpool Football Club.