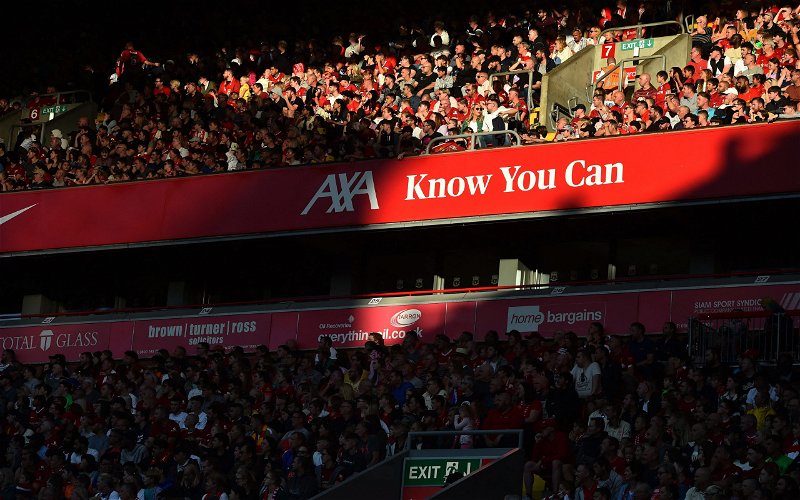 During Liverpool’s pre-season clash with RC Strasbourg Alsace, defender Ibrahim Konate picked up an injury that will keep him out of the opening Premier League fixtures, at least.

This has warranted the Reds to look further down the pecking line in their defensive weapons and it means one defender who was looking likely to leave Anfield will now stay at the club.

Centre-back Nat Phillips was linked with several clubs in recent weeks, with Bournemouth, Fulham and several Serie A and Bundesliga teams interested in the 25-year-old.

Now, speaking to Liverpool’s official club website, Jurgen Klopp has confirmed that Phillips will likely stay at the club due to Konate’s injury.

Klopp says Ibrahima Konate's injury is likely to mean that Nat Phillips stays put this month: "It will influence the outgoing transfers." #LFC

“Yeah, probably,” said Klopp. “It will influence the transfers – outgoing transfers – I would say.”

The comments from Klopp likely suggest that Konate’s injury is worse than the club first thought, nevertheless, it bodes well for Phillips who will now be given an opportunity to prove himself on Merseyside.

Fans will be disappointed to see Konate on the sidelines for months rather than weeks, the youngster came of age towards the end of last season with an impressive outing in the UEFA Champions League final.