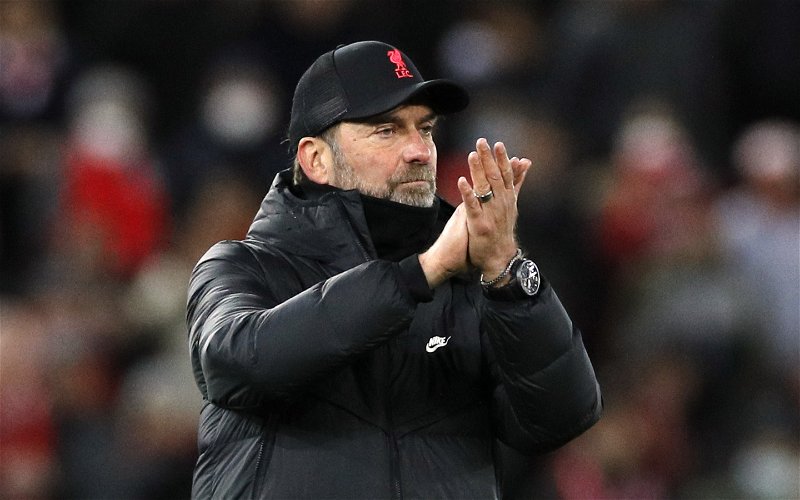 Ahead of the Premier League opener against Fulham on Saturday, Liverpool boss Jurgen Klopp has provided an update on several members of the squad who have been injured.

The main concern of fans was whether or not Alisson Becker would be fit to face Fulham, after missing out on the FA Community Shield against Manchester City last weekend.

Speaking to Liverpool’s official club website, Klopp confirmed that the Brazil international resumed training on Monday and is back to full fitness ahead of the opening day.

Nevertheless, Kostas Tsimikas, Curtis Jones and Ibrahim Konate are all out of the fixture, whilst Naby Keita will face a late assessment to see if he is ready to be a member of the matchday squad. 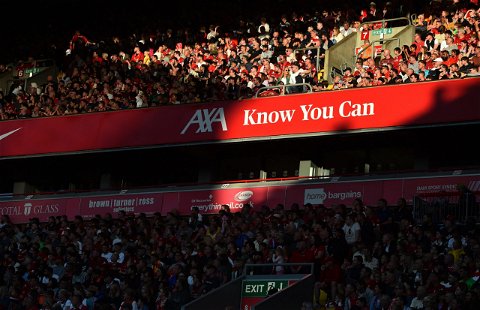 “Ali [is] fine. We hope with Curtis we caught it in the right moment, that’s just how it is with young players. They have some kind of stress reactions sometimes and then if they go over it because it’s not massive pain, it could lead to something serious.”

“We caught it early but we still have to be careful. That’s it with him, so he is not in.”

“We have too many injuries, that’s true, but in the moment nothing changed. There were a lot of unlucky situations; started with Caoimhin, started with Diogo pretty much. One was injured, the other one got a re-injury, it was not 100 per cent clear.”