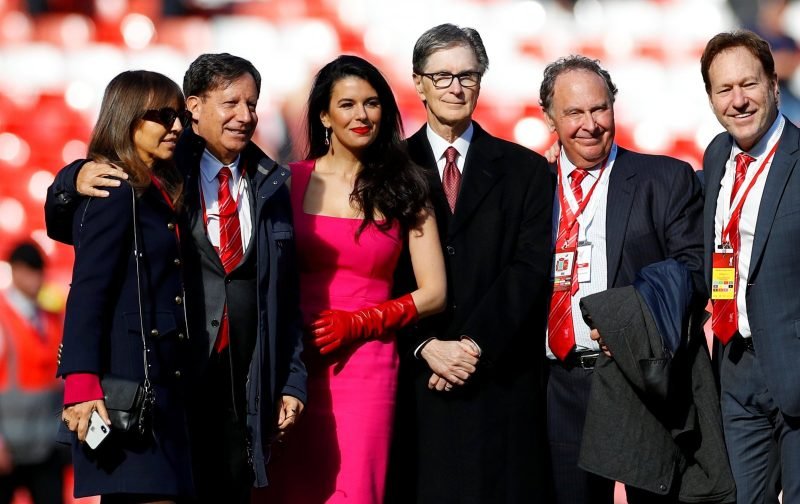 Time for some more transparency.

That appears to be the message that journalist Simon Hughes seems to be sending out when talking about the recent proposals to change English football, and more importantly the men that are supposedly behind it.

Liverpool are reportedly one of the big players throughout these negotiations, and taking to Twitter, Hughes said that Reds owner John W. Henry needs to come out and give his side of the argument, because staying quiet on the matter isn’t going to be doing him any favours:

If John W Henry feels so passionately about his proposal, which he clearly does given the amount of time he’s spent working on it, he should own his idea and speak about it rather than sitting quietly. Doing that just invites suspicion. https://t.co/NYOqY7pm52

Will these proposals come to fruition? 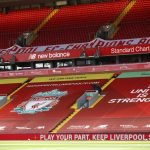 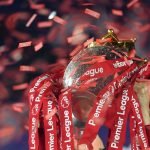 I spoke about this issue on Monday and how I’m very much against some of the proposals even though there are some good things to come out of it, however I do think that hearing from those at the centre of this, perhaps giving a more detailed explanation as to why they think it should happen, would go a long way to trying to smooth this over, indeed it might even change some people’s minds.

Although there’s a strong emphasis on the word ‘might’ there.

What about you? What do you make of these comments from Hughes?