“Laughable”, “Plant pot” – Many Liverpool fans fume at pundit after his bizarre remarks 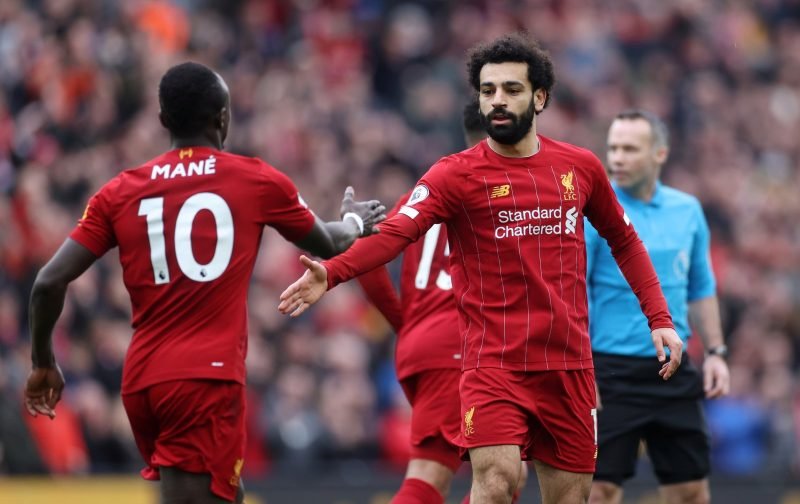 Loads of Liverpool fans have slammed pundit Richard Keys for claiming that Reds’ duo Mohamed Salah and Sadio Mane do not like each other.

Both players jointly won the Premier League Golden Boot last season, alongside Arsenal’s Pierre-Emerick Aubameyang with 22 goals between them, and have helped to forge a ruthless striking trio with Roberto Firmino.

Keys wrote on his personal website that we should not believe that the pair do not have much time for each other, and in actual fact, they “deeply dislike each other”, with no substantiation to his point. He added that both Barcelona and Real Madrid would test our resolve if they came calling for either player. 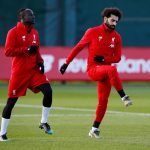 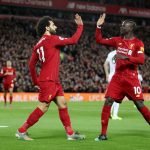 Because of this, supporters fumed at Keys and made their feelings clear on social media. One fan said that his views were “laughable”, while another described him as a “plant pot”.

As he fails to back up his comments, these remarks come across as part of a possible further agenda, which we simply aren’t buying.

This is somehting a spotty 16 year old would write based on a chat he had with his mate. Laughable

Difficult to know where to start criticism of this. Plenty to aim at….

Punditry is so much better on SKY now. So glad your not on my telly anymore spouting your dribble, you could have taken Martin Tyler with you though!

You are an odd little man pic.twitter.com/rvM4kAIbot