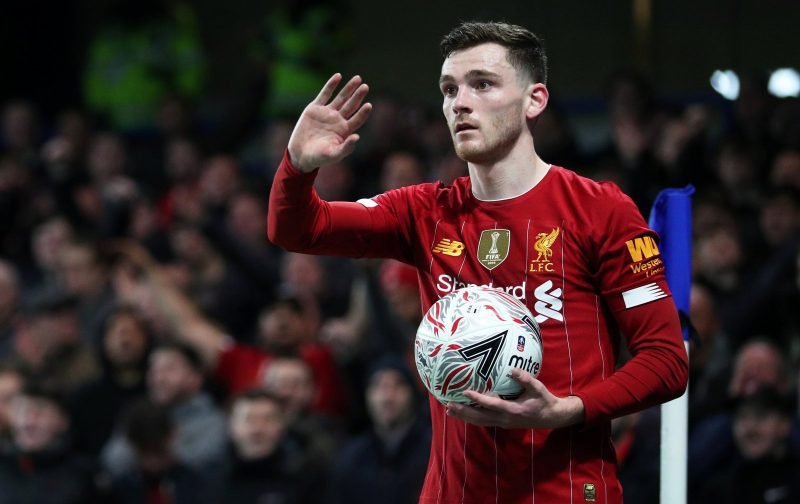 Not many Liverpool fans would have expected an £8m signing from Hull City to one day develop into one of the top fullbacks in the world, but Andy Robertson has always been one to prove the doubters wrong.

The Scottish left-back has gone from strength-to-strength since emerging as the club’s top left-sided fullback after joining from Hull in 2017, with Robertson last year being named in the PFA Team of the Year for his stunning creative contributions for Liverpool.

Will Neco Williams be promoted to the first-team next season? 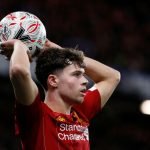 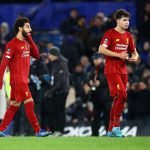 And to celebrate his 26th birthday, Liverpool’s official Twitter account posted an image of the former Dundee United defender wishing him well on his special day, and as you would expect, plenty of Reds fans on social media flocked to the post to praise the Scottish international for all he has done for the club in the past three seasons.

Best LB in the World – Happy Birthday Robbo, make this day a special one ❤️

best lb in the world

Fans will be hoping the Scot will be in top form tonight when Liverpool take on Atletico Madrid in a must-win match for the Merseyside club.