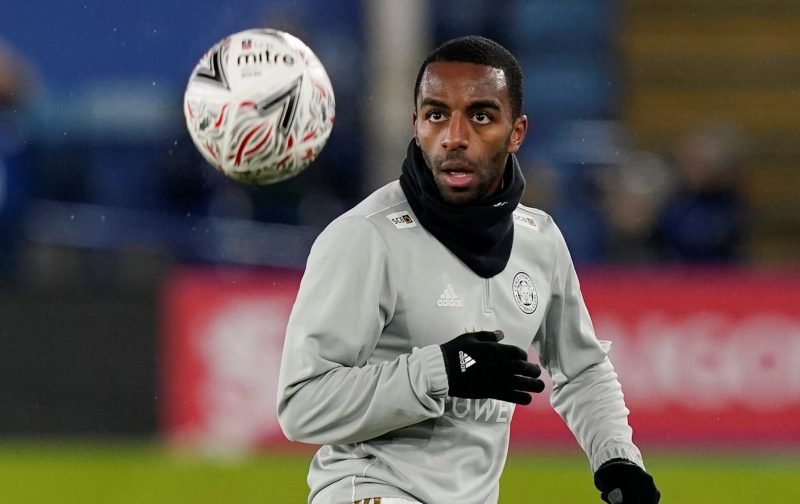 With the Reds’ crunch game against Leicester on Sunday fast approaching, the Foxes have been handed a huge boost with the return of £28m rated defender Ricardo Pereira.

The Portuguese right-back suffered a cruciate ligament rupture back in March during the club’s 4-0 victory over Aston Villa but has been back in full training during the international break.

Last night, the Daily Mail reported that the defender could make his long-awaited return for Leicester against us this Sunday – handing the Foxes a much-needed boost after suffering their own injury crisis so far this season. 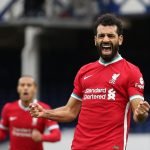 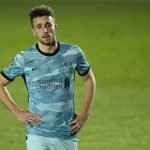 Pereira had been a real leader in Brendan Rodgers’ side last season, with the 27-year-old possessing some incredible statistics from right-back during the 2019/20 season.

Last campaign, Pereira averaged 4.3 tackles, 1.8 interceptions, 2.6 clearances, and 1.5 aerial duels won per game. On top of his defensive statistics, the defender even managed 3 goals and 2 assists despite having to play more defensively for the Foxes – with an average of 2.1 dribbles per game after his 28 appearances.

I think the return of the defender couldn’t have come at a better time for Leicester, with them being the league leaders at the moment, they are the team in form and the team to beat – and with the Reds current injury list leaving at least seven of the club’s first-team players on the sidelines ahead of the game, Rodgers’ side will be chomping at the bit to player Jurgen Klopp’s side on Sunday.

For me, Pereira is the second-best right-back in the league behind our own Trent Alexander-Arnold, who will also be absent for the game on Sunday – and with that being said, the Reds should be concerned if the player does get his first start in 8 months…

What do you think Reds, are you worried about Ricardo Pereira’s return? Let us know in the comments section below…