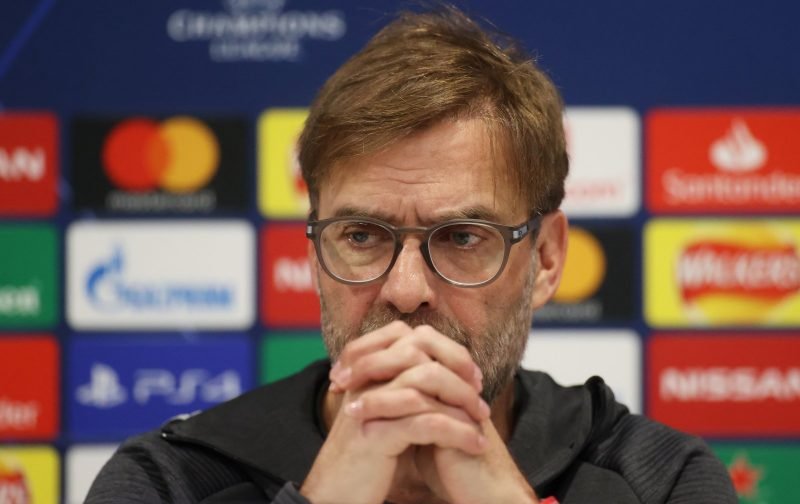 According to a report from Daily Mirror journalist David Maddock, Liverpool look set to go head to head with bitter rivals Man City over the signature of ‘prized‘ European teenage talent Aster Vranckx – with Maddock claiming that the 17-year-old could be deemed a ‘sensible target‘.

Vranckx, who has started seven Jupiler Pro League games for KV Mechelen this season having burst on to the scene recently, grabbed a regular spot in the side just before the football campaign’s untimely suspension due to recent events.

Should Liverpool focus on scouting youngsters this summer? 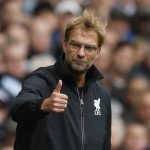 No, we want Werner

The starlet, who outlet SoccerSouls described as ‘top quality‘ in a scout report, scored in a 2-0 win over Belgian giants Anderlecht back in February – playing regularly since that occasion and reportedly impressing scouts sent by both the Reds and City.

Indeed, Vranckx has also accumulated five caps for the Belgium Under-19s international side whilst registering one goal and two assists for KV Mechelen since his rise to the first team according to Transfermarkt – apparently prompting us and our Manchester rivals to ‘tussle‘ for the youngster.

Maddock went on to claim that our transfer plans are now ‘largely‘ focused on the next generation of talent, keeping a firm eye on any upcoming youngsters as we find a way around the impact recent events may have on our financial standings in the market.

A budget deficit apparently ‘looks likely‘ over the next ‘12-18 months‘, with Liverpool also keeping tabs on Brazilian starlet Talles Magno as we look to expand our portfolio of exciting potential future stars.

Given the circumstances, you could argue that this may be a smart tactic from Jurgen Klopp and the board.