Liverpool reportedly preparing an offer for this young Brazilian defender 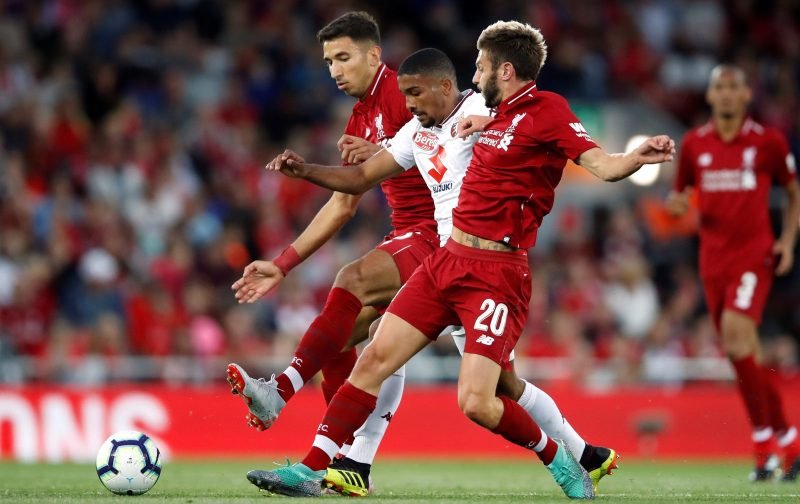 With the club’s defensive options still in need of some reinforcement despite the winter signings of Ben Davies from Preston North End and Ozan Kabak from Schalke 04, there have been plenty of names linked with a move to Anfield.

A name that has been dropped in the hat a few times over the last few months has been Italian club Torino’s Brazilian centre-back Gleison Bremer, who has impressed with the Serie A side since joining them from Atletico Mineiro in 2018. His fine performances and impression that he reportedly left on Jurgen Klopp during a friendly back in 2018 have led to a great amount of interest from the Reds.

According to Tuttosport, as transcribed by Sport Witness, Liverpool are preparing a bid for the 23-year-old defender for the summer and he could be available at a great price compared to some of the other players that have been linked with a move to the club.

Bremer has adapted well to life in Italy and despite his side suffering a difficult start to this campaign they have recently been able to turn their form and fortunes around as of late, with them unbeaten in their last six Serie A games, with him even scoring the winner in their most recent 1-0 victory over Cagliari which has taken them five points clear of the drop to Serie B.

With Liverpool still yet to fully utilise both Davies and Kabak, it definitely leaves a hint that the pair are just a short-term fix and that players such as Bremer will be the long-term solution for the club in the summer.

What do you think Liverpool fans, would Bremer be a good signing? Let us know your thoughts in the comments section down below…