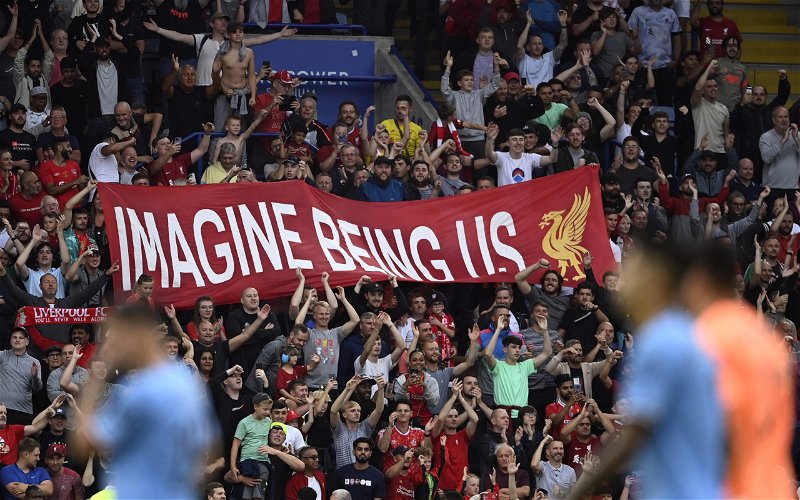 Liverpool boss Jurgen Klopp has refused to rule out any further summer signings after the club’s injury list continues to grow.

Ibrahim Konate joined several other players on the sidelines this week, after sustaining an injury in Liverpool’s last pre-season game of the summer.

He joins Alex Oxlade-Chamberlain, Diogo Jota, Curtis Jones, Caoimhin Kelleher, and Kostas Tsimikas with Naby Keita set to be assessed today on whether he’ll be fit for the season opener against Fulham.

Liverpool have been linked with just about every top talent in Europe this summer and brought in Benfica hot shot Darwin Nunez for a club-record £85 million when the transfer window opened.

Klopp on new signings for Liverpool: “We have too many injuries, that's true, but in the moment nothing has changed. We can’t solve problems we have with a transfer”. 🚨 #LFC 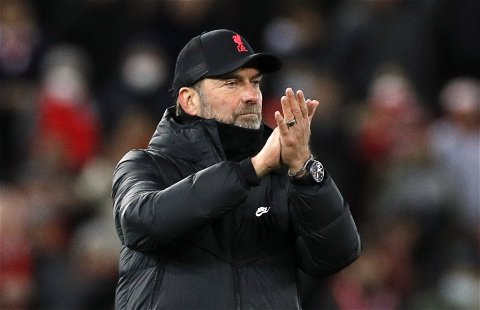 “At the moment it makes no sense to us. But the transfer window is still open and we will see”. pic.twitter.com/xpmc1BDdwH

“We have too many injuries, that’s true,” said the Reds boss. “But in the moment nothing has changed (in terms of new signings). A lot of unlucky situations. Started with Caoimh and Diogo, pretty much one was injured and one had a re-injury.”

“In a few weeks’ time they will be back, but they’ve missed pre-season and that’s not cool. Ibou in a challenge in the game against Strasbourg, what happened there we have to see how long it will take but he’s out for a while.”

The German tactician suggested that the problem is hard to solve in such little time, but hinted that whilst the transfer window is open anything can happen.

“But we cannot solve a problem we have for four weeks with a transfer for a full year. That makes at the moment no sense to us. The transfer window is still open and we will see but the plans are not to go in that direction.”