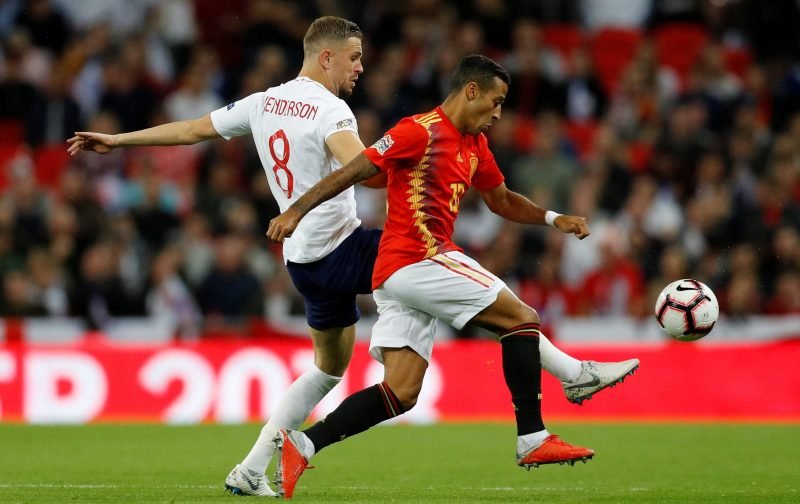 According to a report from Sport Bild, Liverpool are allegedly interested in signing Bayern Munich want-away playmaker Thiago Alcantara – and manager Jurgen Klopp apparently rates the 29-year-old as a player who can add extra midfield quality.

Thiago, starting 20 Bundesliga games this season, has reportedly stalled on a contract extension – with his current deal set to expire in 2021. 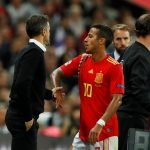 Indeed, as per Sport Bild, Thiago feels that the last chance to move to another top club is dawning, and Liverpool’s alleged interest could result in the ‘sensational‘ Spaniard making a coveted Premier League move.

Klopp reportedly feels that the midfielder could inject additional strength-in-depth, especially taking into account the player’s technical ability which made evident through his statistics this season.

According to WhoScored, the ace, valued at £43.2 million by Transfermarkt, has registered a very impressive 90.5% pass accuracy in the middle of the park whilst completing three dribbles per game on average.

Compared to the Liverpool squad, that’s a much better take-on rate than any Reds player this season including star front three Mohamed Salah, Roberto Firmino and Sadio Mane.

As well as this, only Georginio Wijnaldum has amassed a higher passing percentage over 2019/2020, potentially supporting the theory Thiago would be an asset in midfield.

However, as a recent global pandemic seemingly affects Liverpool’s ability to tackle the transfer market, it is debatable whether Michael Edwards and co will want to place a bid based off his valuation.

Reds supporters will have to wait and see whether this move comes to fruition, but there’s little doubting it would be a coup.