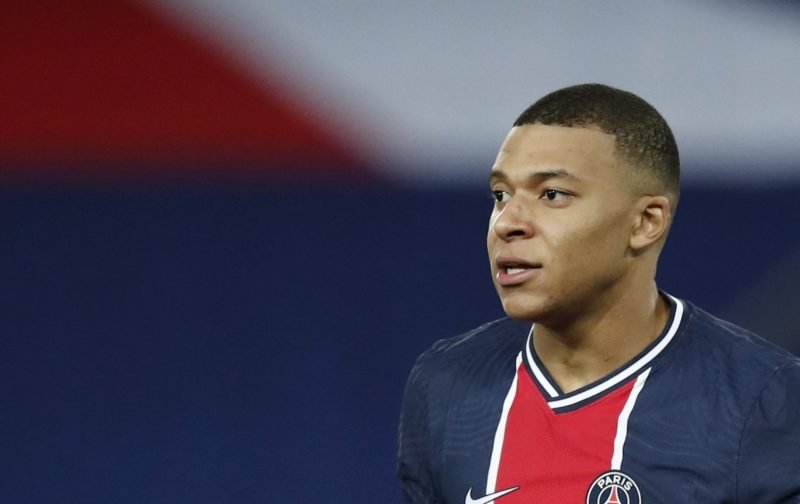 One of the biggest talents in football and a player that almost every club on the planet would dream of having, 22-year-old French starlet Kylian Mbappe is constantly being rumoured of a move away from his current club PSG.

Liverpool have consistently been one of those club’s linked with a move for the youngster over the past couple of years and it has been recently hyped up due to the Frenchman in talks over a new contract and the Parisian club – with new manager Mauricio Pochettino apparently ordered to keep the forward as his first task according to Fabrizio Romano on Twitter.

However, recent revelations have left many suggesting that the Reds could be in for Mbappe after all, with it being reported by Spanish outlet AS that Pochettino would let the future Ballon d’Or winner leave the club in an attempt to sign Argentine pair Sergio Aguero and Lionel Messi. 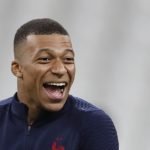 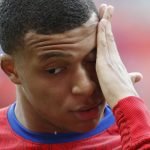 According to AS, bringing Messi to Paris has been the club owner’s dream since buying them and with the Argentine connection between the player and Pochettino it could be a match made in heaven. This would mean having to balance out the books due to financial fair play rules, meaning we would likely see Mbappe find pastures new and it would be a perfect set up for the Reds, with Mbappe previously opening up on his love for the Reds and Jurgen Klopp, as well as their playing style.

If the rumours are true and PSG are prepared to let Mbappe leave, then Liverpool could be ain a great position with the links within Nike as well as the fact that the club has held off from spending too much money over the past year – meaning all signs could lead to the Frenchman making his way to Merseyside…

What do you think Liverpool fans, would you like to see Kylian Mbappe at Anfield? Let us know your thoughts in the comments down below…