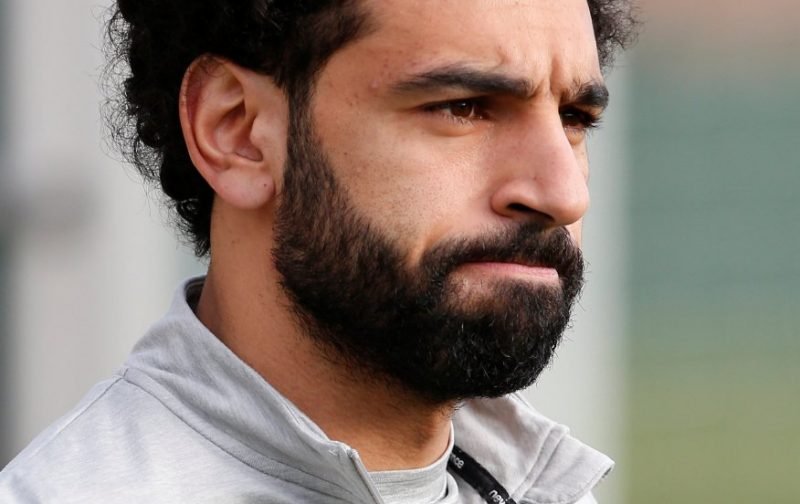 In what were far from seaside conditions, with a blustery wind sweeping through the Vitality Stadium, Liverpool cruised to a 4-0 win, against Bournemouth.

Liverpool’s triumph this lunch-time came courtesy of a hat-trick from Mo Salah and an own-goal from the Bournemouth centre-back, Steve Cook.

The clean-sheet means that Liverpool, when it comes to the Premier League, have conceded just six goals.

The Red Machine is purring nicely as we head towards a crucial midweek Champions League game against Napoli, a game Liverpool must win by at least two goals to reach the last 16 of the competition.