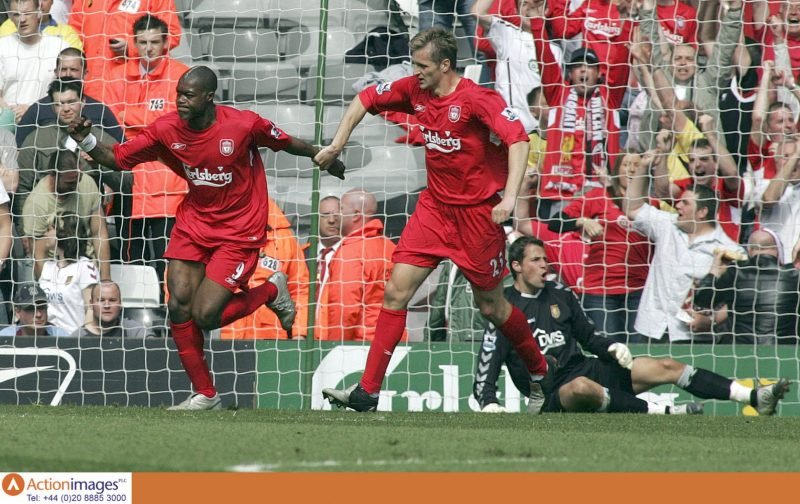 20 years since he signed for Liverpool, former Reds cult hero Igor Biscan has opened up over his career on Merseyside in an exclusive interview with the club’s official website – going on to reveal his regret over not starting in the 2005 Champions League final.

Biscan, who made 118 appearances for us in all competitions before departing for Greek side Panathinaikos in the summer of 2005, is seen as a cult hero among many supporters – with the Croatian starting every knockout game on the road to Liverpool’s famous Istanbul comeback.

However, even though Biscan featured predominantly in our quest to reach the European Cup final, he did not get to start the match or even play as we made history by securing an unlikely fight back from 3-0 down at half time to eventually secure a famous win on penalties.

Should Biscan have started the 2005 Champions League comeback? 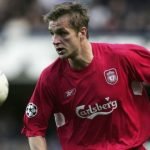 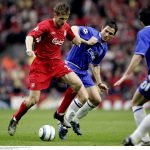 Speaking to the club’s official website, the 41-year-old has outlined not starting the match as a regret – but also insists that he could not be selfish in a time like that.

“You want your team to win, your club to win because it’s the final, probably the biggest game in club football. You just don’t think in that way.”

Even though he still holds disappointment over not featuring in the triumph, Biscan did go on to remember the celebrations in Liverpool – looking back on the party-atmosphere in the city as a ‘blur‘.

He also described the scenes as ‘really emotional‘ and ‘unbelievable’ – which would prove to be the former defender’s last hurrah in Red as he parted ways for the Greek Super League at the end of that same season.

Despite his regrets over not starting the 2005 final, Liverpool fans will debatably remember him most for his contributions which helped us get there in the first place.