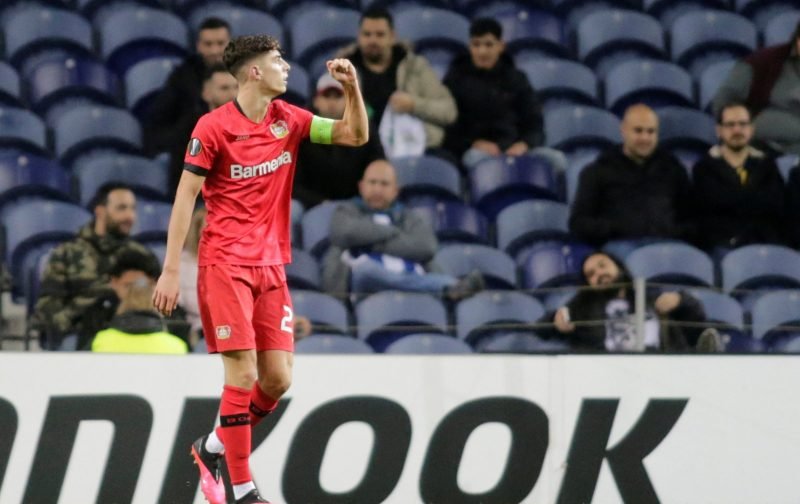 According to a report from the Evening Standard, bitter rivals Man United have turned their attention to long-time Liverpool target Kai Havertz as a potential option if they fail to sign Jadon Sancho – with the youngster currently valued at around £90 million.

Havertz, who has racked up six goals and five assists in 22 league games for the club this season, is now on United’s radar as Jurgen Klopp has to contest with even more competition to sign the German ace.

Dubbed ‘the next Michael Ballack’ in a past piece from Bundesliga, current club Bayer Leverkusen are refusing to budge on his sky high valuation despite the recent pandemic – with United’s potential financial power now another obstacle in the race for his signature.

Who should Liverpool prioritise? 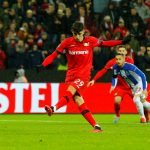 According to journalist James Robson, writing in the Evening Standard, Havertz is every bit the ‘modern attacker’ which Liverpool have built their success around – with the player also being versatile enough to play in central attacking midfield, on the wing and in a forward role.

The 20-year-old’s stats, as well as his versatility, come in to play when taking into account his potential – only star full-back Trent Alexander-Arnold, out of the entire Liverpool roster, has made more key passes on average this season in the league.

Numbers like that are perhaps a clear indication that Havertz provides that extra creative influence in midfield, with United’s interest now potentially putting a spanner in the works.

Alternatively, the Reds can continue to pursue Timo Werner instead, with passioneinter.com revealing that Klopp already has ‘meetings scheduled’ to sign the player.

Whether we opt for Werner or Havertz remains to be seen, but one thing is certain, either addition would potentially inject that extra quality and take us to an even higher level.