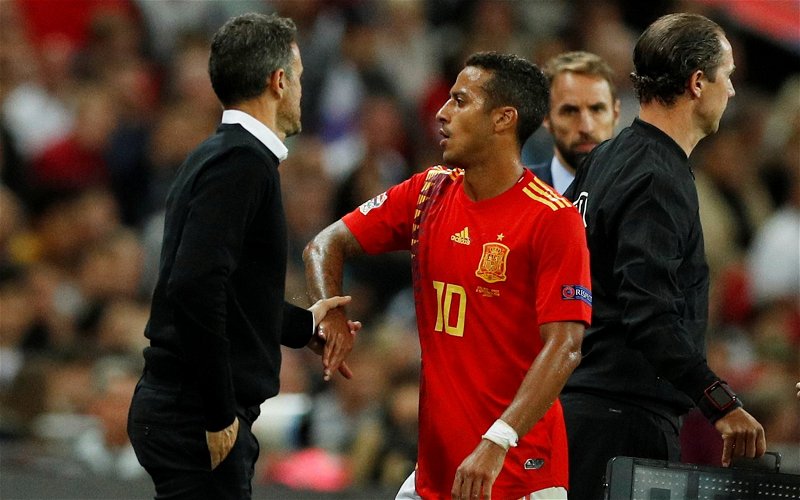 As Liverpool become continuously linked with a move for Bayern Munich midfielder Thiago Alcantara, Bayern Munich chairman Karl-Heinz Rummenigge has declared his stance on selling the player – going on to reveal at Leroy Sane’s press conference that he will not leave the Allianz Arena for a cheap fee.

Thiago, who has been touted with a transfer to Anfield in recent weeks as reports keep circulating, refused to sign a contract extension at Bayern which has left his future at the club in doubt.

Yes, get the deal done Edwards 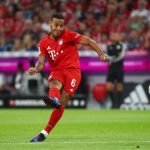 No, will be too expensive 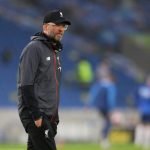 Liverpool, as a result, are one of the few main clubs linked with a move to sign him after a successful 2019/2020 Premier League title challenge.

Jurgen Klopp and co are thought to value the 29-year-old at around £22 million, but Bayern chief Rummenigge has laughed off these reports at the Sane unveiling – with the Bundesliga giants rating him at £36m.

“[Sporting director] Hasan Salihamidzic had a conversation with Thiago, we were optimistic, but Thiago told Hasan some time ago that he would like to do something different,” Rummenigge explained, quotes via the Metro.

“He wants to leave this summer. But I have to say honestly, the fees that circulate in the media, I have to laugh at that.

“We will not have a summer sale at Bayern Munich. We will only consider selling if the numbers are right.”

Declaring Thiago does in fact want to leave is a boost in itself for Liverpool, but given our transfer policy regarding big money signings, especially with recent events, the prospect of signing him for a bargain fee has seemingly been dealt a hurdle.