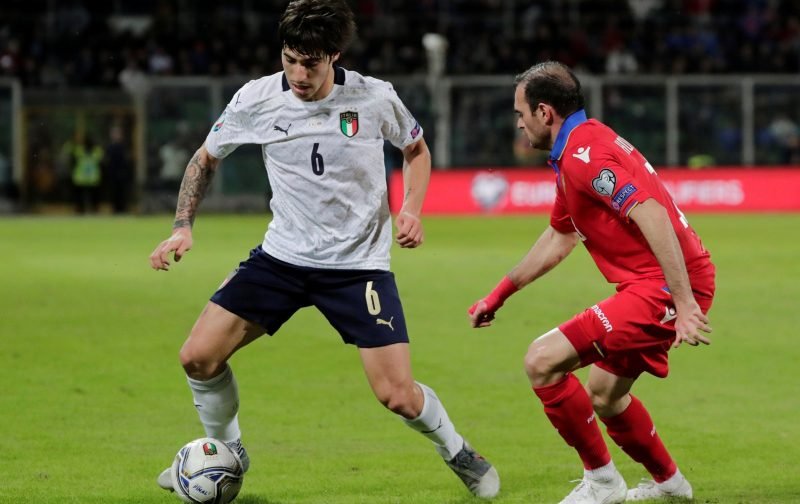 Tonali, who has started 23 league games for the Serie A side already this season, assisting five goals in that time, is seen as one of the most promising midfielders in Europe – with Italian football icon Pirlo stating himself that the youngster is ‘the best in this league‘.

Outlet Alfredo Pedulla claims Klopp is a big fan of the player, but so are many other clubs according to Cellino – with Inter Milan, Napoli and Juventus all allegedly displaying a keen interest.

Barcelona are also in the race for his signature, with Cellino revealing that the Catalans have made an offer of almost €60 million to entice the player with a move to Spain.

However, with PSG now out of the race, Liverpool have one less club to fend off in the battle for Tonali – who has been described as a ‘champion’ by compatriot Pirlo.

A deep-lying playmaker, similar to the AC Milan legend, it’s clear to see why the Reds supposedly want to bring him to Anfield going by some of his impressive numbers.

According to WhoScored, the 20-year-old has averaged a noteworthy 2.1 key passes per 90 – with only Trent Alexander-Arnold making more out of the entire Liverpool squad.

This could highlight Tonali’s credibility as a genuine creative threat, but whether or not Michael Edwards and Klopp officially move the £28 million-valued player soon is a different matter.