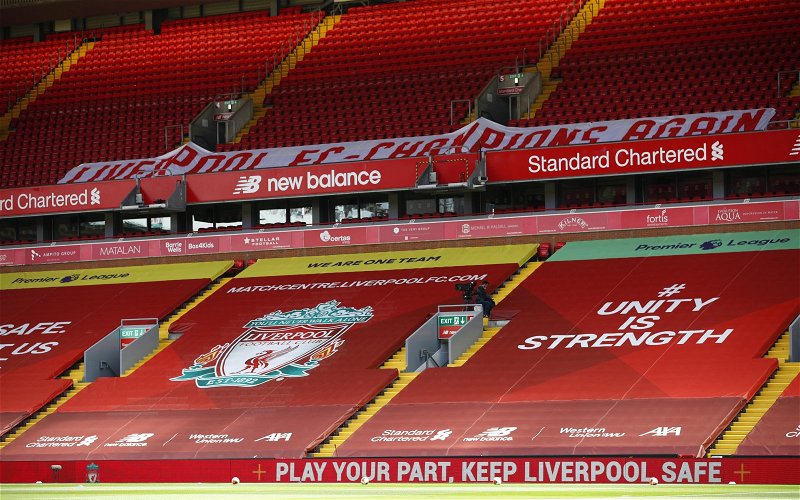 According to an exclusive report from Football Insider, Liverpool have finalised a deal to sign young Polish talent Mateusz Musialowski and are currently in the process of wrapping up his transfer – with the 16-year-old reportedly agreeing personal terms after an accepted club bid.

Indeed, as per Football Insider, the move is all but official with the teenager completing his medical and finalising all the paperwork surrounding a transfer to Anfield – with details having to be ‘tied up’ before an announcement can be made.

It is reported that Liverpool will pay a ‘six-figure-fee‘ to SMS Lodz for his ‘training and development costs’ – agreeing the terms of a scholarship contract which has the potential to turn into a professional deal when he reaches the age of 17.

Described as an ‘outstanding‘ performer in the youth ranks, Musialowski has also been lauded as a ‘generation defining‘ talent who can operate as a skilful forward in a versatile number of attacking positions.

His reputation in Poland has reportedly motivated Liverpool to pursue a deal for the youth international, who will initially join up with the Under 19s squad before potentially working his way up to the U23s and senior side. 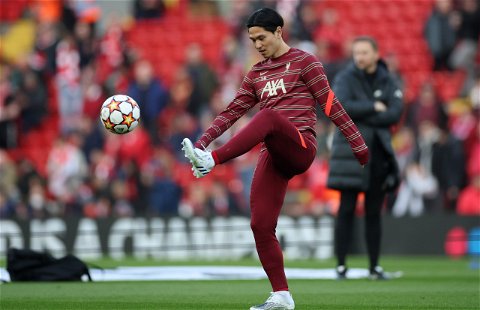 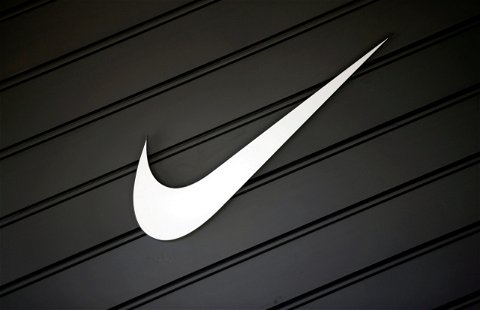 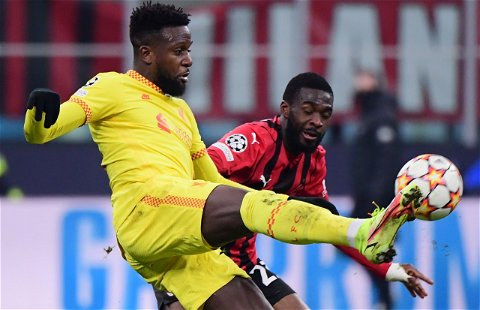 This comes after he has been ‘closely watched‘ by talent scouts from some of Europe’s largest clubs, including the Reds, but Football Insider claim we have won the race for his signature and are in the process of wrapping up an official deal.