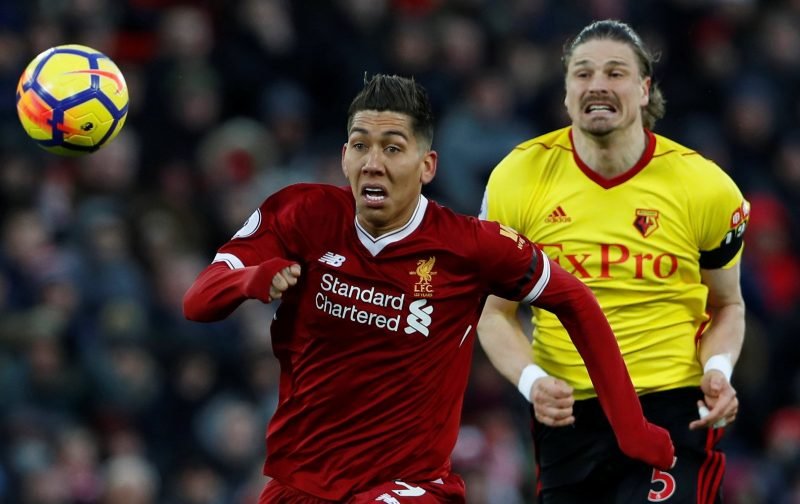 Writing in his column for Sky Sports, Liverpool legend Jamie Carragher has snubbed striker Roberto Firmino for Man City star Sergio Aguero in his Team of the Season – citing the fact that the former man has had a better campaign in 2019/2020.

Firmino, who has managed to rack up eight goals and seven assists in the Premier League this season, hasn’t managed to equal his goalscoring form over the last two campaigns as of yet – with Carragher opting for Aguero over the Brazilian in his team of the season.

Aguero, who has amassed 16 goals and three assists in 17 league starts according to WhoScored, has debatably impressed to a greater extent under Pep Guardiola.

Carragher, who started 484 league games for us over an impressive career spanning nearly 20 years, should know all about the best strikers considering he faced the likes of Thierry Henry, Alan Shearer and countless others during his illustrious Anfield days – with the Englishman opting for Aguero as his first choice.

Who is the better all-round striker? 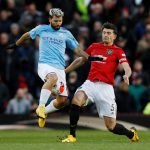 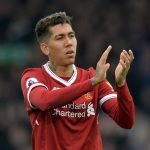 It should be no surprise given the numbers, but that doesn’t mean Firmino hasn’t impressed, with the 42-year-old pundit suggesting that he has indeed had a ‘really good season‘ but just not enough to make his team of the year.

Describing the City striker as ‘absolute dynamite‘, Carragher did in fact include two Reds stars to go alongside him in a front three – with Mohamed Salah and Sadio Mane making the grade due to their stellar contributions for us this campaign.

Even if Firmino couldn’t get in alongside many of his teammates, considering the fact we are 25 points clear at the top of the league, it’s doubtful he will be losing any sleep.