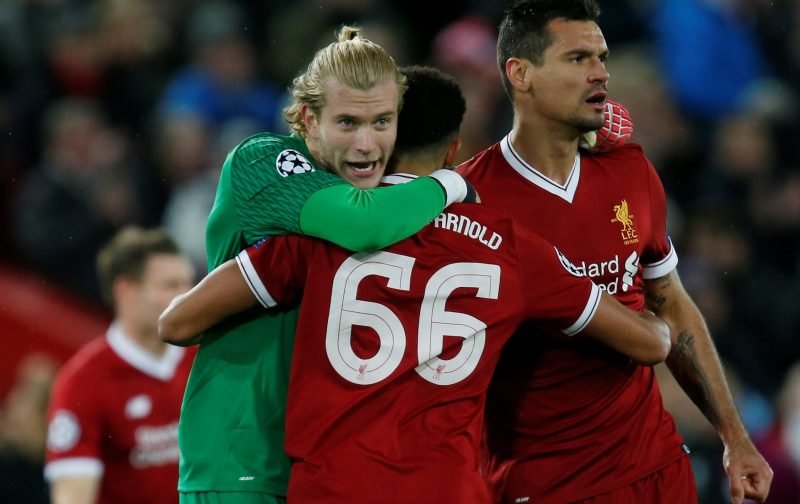 Liverpool have seen their hopes of reaching a 21st major European final boosted at the semi-final draw held in Switzerland on Friday lunchtime.

The Merseysiders have been pitted against Italian side AS Roma, thus avoiding European heavyweights Real Madrid and Bayern Munich.

It will be far from a foregone conclusion though with Eusebio Di Francesco’s side having impressively come from 4-1 down to beat Barcelona on away goals in their quarter-final on Tuesday night.

On the same evening, Liverpool booked their place in the final four by completing a 5-1 aggregate victory over Premier League counterparts Manchester City.

The Merseysiders will be at home in the first leg to be played on either April 24 or April 25. The return at the Stadio Olimpico will take place the following week on either May 1 or May 2.