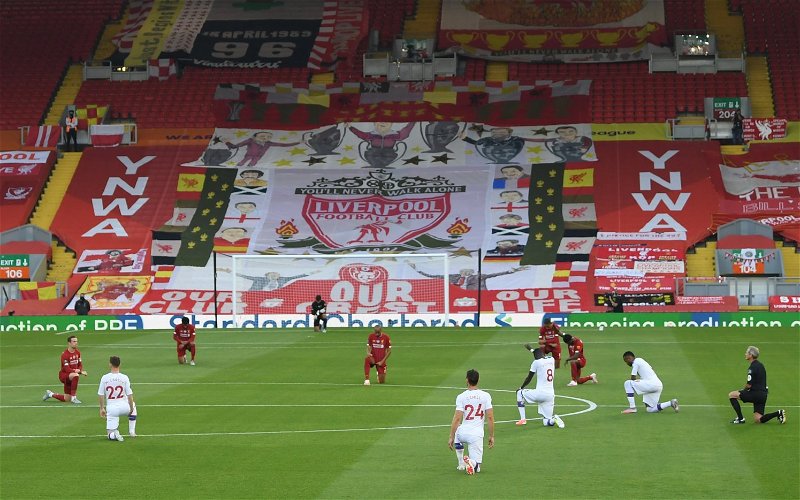 Another day, another article about Thiago Alcantara. But surprisingly, we have received the backing from one of our arch-rivals over the years.

It has been a vicious transfer merry-go-round which has been endlessly spinning since links first emerged of our interest. What initially appeared to be a straight-forward move has turned into a game of poker faces all round.

Reports from Bild in July suggested that personal terms have been agreed with the Spain international himself and Liverpool, but the worrying part is that we are not willing to meet Bayern’s £27m price tag for the player, according to The Guardian.

With Adam Lallana having left to join Brighton at the end of last season, there is a void that needs to be filled. For me, Thiago would be the perfect player to help with our title defence. It seems that I have the same thoughts from an unlikely person.

Writing in his column in The Times, Sky Sports pundit and former Manchester United defender Gary Neville believes that we “need” to sign the 29-year-old.

“The one [signing] that I think would excite me the most is Thiago to Liverpool,” he said. “I think Liverpool need that player.

“Because the team has been so good, the coach has been so good, the players in that dressing room would probably want that challenge of a new player coming in. He’s such a brilliant player. It wouldn’t be ridiculous to suggest there will be a slight drop-off if they [Liverpool] don’t stimulate that squad by doing something.

“Thiago is world-class and would give them a world-class presence in an area of the field where they don’t have one. They have a world-class goalkeeper, centre back and strikers.

“They have really good midfield players with a good work ethic but with him in there it would be another step. They need that impetus to stay where they are. I could be wrong — they could deliver exactly what they did before but looking at history it doesn’t work like that usually.”

The missing piece of the puzzle

The more I have thought about this, the more I believe that Thiago would be a fantastic signing for us. An ideal replacement for Lallana and would significantly improve our strength in depth in the midfield.

Although signing a defender should be our priority, if the player is available, go and get him, that is my thought process around Thiago.

Having won the league every season in Bavaria, scoring 31 goals and providing 37 assists in 235 appearances as well as winning the Champions League last season (as per TransferMarkt), I don’t need any further convincing that he would fit into our squad.

I agree with Neville about the potential drop-off in form. The longer that our squad remains the same, the more understanding that opposing teams will have playing against us. This is something that Klopp needs to take into account.

That being said, the boss has consistently proved me wrong over the years. Whether the possible exit of Georginio Wijnaldum has any factor towards this move, remains to be seen.