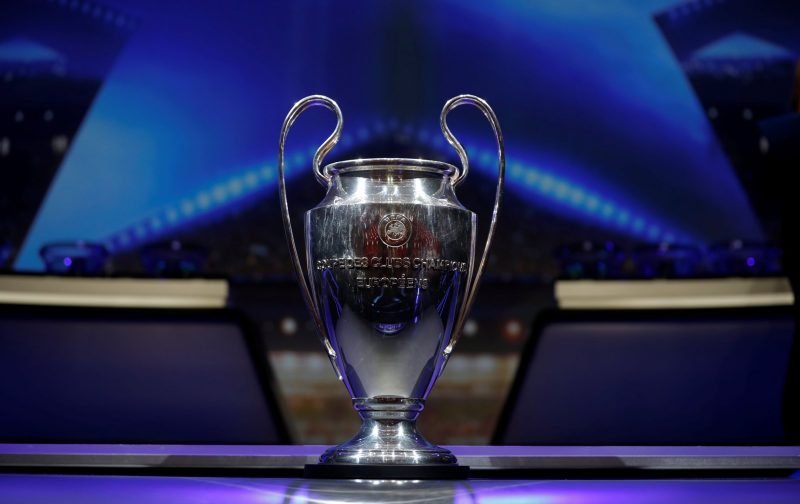 Liverpool take part in their first Champions League quarter-final in nine years this week and there are several uneasy similarities to 2009 when they were last in action at this stage of the competition.

Like before, an English opponent – Chelsea on that occasion – awaits with the first leg to be staged at Anfield.

As they will under Jürgen Klopp against Manchester City on Wednesday, Liverpool went into that encounter on the back of a narrow win in London (1-0 vs. Fulham in 2009 > 2-1 vs. Crystal Palace on Saturday) and with their previous home league fixture resulting in an emphatic 5-0 win (Aston Villa > Watford).

Furthermore, Rafa Benitez led his team into battle against the Blues buoyed by a recent home league victory over the same opposition, as Klopp will do following Liverpool’s 4-3 win over City in January.

Sadly, against Chelsea the result on the night was a 3-1 defeat and, despite a courageous 4-4 draw in the return, the Merseysiders were eliminated 7-5 on aggregate.

Overall Liverpool have a 50% success rate at progressing to the semi-finals of the European Cup when drawn at home in the first leg (three wins from six).

Tantalisingly, their successes were all on route to lifting the famous trophy with Juventus (2005), Benfica (1984) and CSKA Sofia (1981) overcome despite the Kop side being away from home in the favoured second leg.

In addition to Chelsea, Bayer Leverkusen (2002) and CSKA Sofia (1982) were the teams they failed to triumph against at this stage when hosting the first leg.

Perhaps of more relevance however is the fact that you only need to go back two years to an all-English knockout tie in Europe from which Liverpool advanced in similar circumstances; against City’s neighbours Manchester United in the last 16 of the Europa League.

On that occasion Klopp’s side won the first leg at Anfield 2-0 before a 1-1 draw at old Trafford seven days later deservedly booked them a place in the quarter-finals.

Although they went on to lose the final to Sevilla that season, fans will be hoping the former Borussia Dortmund boss and his players can replicate that quarter-final stage success come the final whistle at the Etihad on March 10.

Before then, building a first leg lead could be crucial and encouragingly City have lost all five of their most recent visits domestically and you need to go back 17 meetings to May 2003 for the last time they won at Anfield (source 11v11.com).

We at Vital Liverpool are confident we will emerge victorious and predict a 3-2 aggregate success. Whatever happens it promises to be a tie filled with excitement and drama.