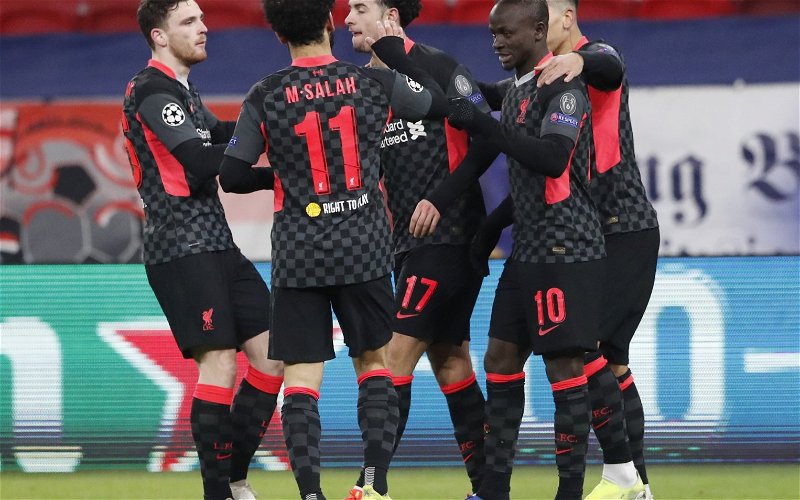 Tonight sees Liverpool return to Champions League action with a trip back to Budapest to face German outfit, RB Leipzig, in their second leg tie in the Round of 16, with hopes of progressing to the quarter-finals of the competition.

Despite the strong start and 2-0 lead on aggregate from the first leg, Liverpool’s fortunes since then haven’t exactly set them up for a confident start against Julian Nagelsmann’s side. Jurgen Klopp’s side have only won 1 game from their last four since the first win over Leipzig and most recently come off of the back of a 1-0 loss to Fulham at Anfield and has left the Reds with a mountain to climb if they hope for a top-four spot.

Leipzig have faced very different fortunes since their 2-0 loss to Klopp’s side, with them winning three from three in the Bundesliga, scoring 9 goals, and conceding just twice. It shows a clear change in mentality and it sets up Nagelsmann’s side well for the return fixture in which they will be hoping to turn the tie around.

So, with that being said, what can we expect from the game?

As mentioned, Liverpool have had a tough time so far this season but will be hoping to keep their good form going in the Champions League having lost just once in Europe so far this campaign.

Luckily for Liverpool fans, the return of Diogo Jota will no doubt provide the fans and the squad with a much-needed boost given his impressive start to life at the club. Jota has scored 4 goals from 6 games in the Champions League this season and will be chomping at the bit to carry on that form.

The return of Brazilian midfielder Fabinho will also provide another big boost in confidence with him likely to play at centre-back again if he starts, with him still our strongest option in central defence despite being a midfielder. 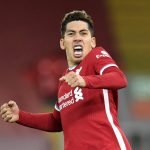 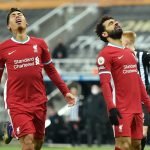 One of the bigger concerns about Leipzig is the fact they no longer have an out-and-out goalscorer, which meant the majority of their front line posed a threat which they have done all season in Europe and in the Bundesliga. The biggest threat from the first leg was Spanish left-back Angeliño but Klopp’s side managed to deal well with his threat.

However, since the first leg, Leipzig has returned to goalscoring ways and have even seen two specific goalscorers manage two goals in three of those games in Christopher Nkunku and Alexander Sorloth – with the latter not starting the last game against us.

We could see the Norwegian striker start against us tonight given his recent form and he could pose a big threat given his stature and strength, as well as his goalscoring ability that he naturally possesses.

With the Reds going into the game with a 2-0 lead they will be hoping to build on that early to try and kill the game and confidence of Leipzig. The German club looked leaky at the back last time out and the Reds managed to take advantage of that in a quick five-minute flourish.

Given that and Liverpool’s good form in Europe, I do think they will win the game, and I am going for a 3-1 win in Liverpool’s favour, leaving it 5-1 on aggregate.