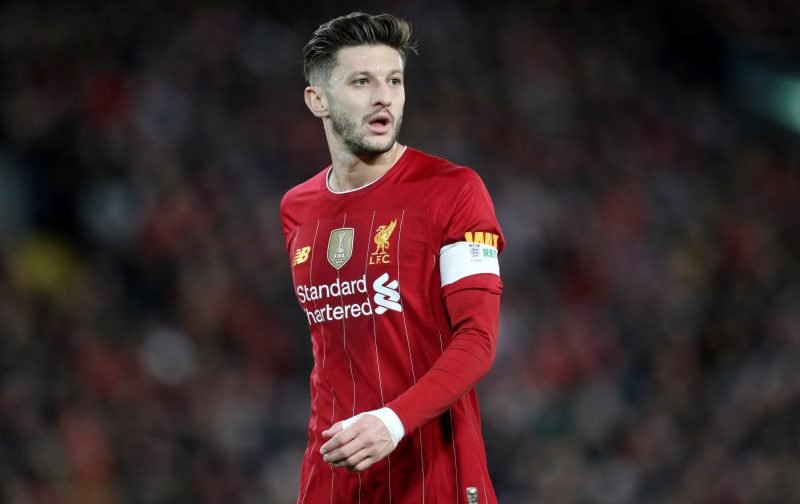 According to a report from calciomercato.com, Liverpool reject Adam Lallana has been dealt a blow in his pursuit to find a new club this summer – with Serie A giants AC Milan apparently stating that they are not interested in taking the midfielder on a free.

Lallana, who signed from Southampton back in 2014 for a deal worth £25 million, has since gone on to amass 178 appearances in all competitions for the Reds – scoring 22 goals and assisting 22 others over his six-year spell according to Transfermarkt.

The Englishman, however, has struggled for game time over the last three seasons due to a combination of injuries and lack of form – making just 40 league outings since the start of the 2017/2018 campaign.

This has prompted our club not to renew his contract this season and let him depart for pastures new, but according to this report from calciomercato, there is one club who definitely won’t be taking Lallana off our hands any time soon.

Milan, who were reportedly offered Lallana on a free transfer, have since decided to turn that offer down – citing the endeavour as a non-first rate opportunity.

Can Lallana find another big club in the summer? 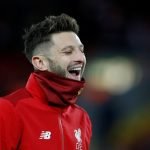 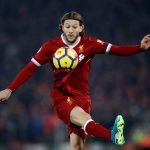 The Reds’ number 20 is only under contract at Anfield until June 30, with recent events that have clouded football potentially not allowing Lallana to play out his last games as a Liverpool player.

Manchester United legend Roy Keane, earlier this season, also took a sly dig at Lallana – claiming that his ‘daughter is probably stronger‘ than the England international.

It’s safe to say that a few Reds may hope that the player does manage to find a club once he leaves Liverpool, but given Milan’s reluctance to even take him for free, it could be a challenge to join teams of a similar calibre.