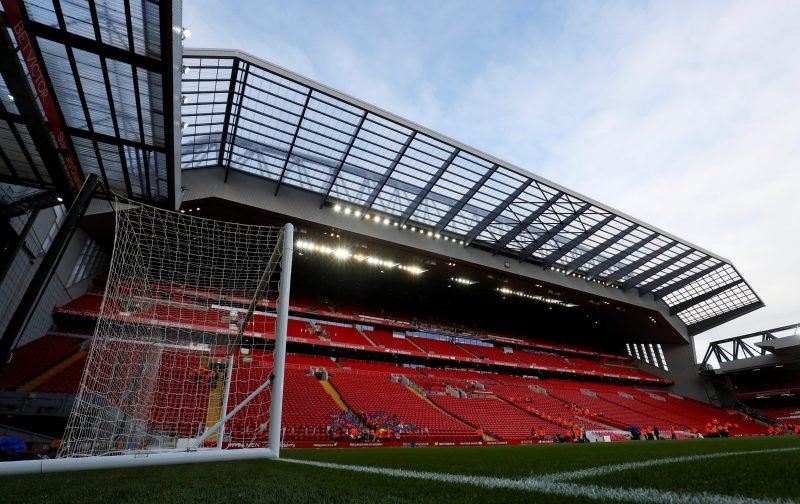 A selection of the key facts, figures and statistics ahead of the league fixture with AFC Bournemouth…

Another Premier League outing for Liverpool FC is fast approaching and, as per usual, we’ve been trawling the record books to bring you all the facts, figures and statistics you need to know.

The Reds return to league action on Saturday evening on a high after confirming their place in the Champions League semi-finals with a 2-1 win at Manchester City on Tuesday night.